About Europe, Islam and fascism... What does the Italian far-right leader Giorgia Meloni say?

The leader of the far-right Brothers of Italy party, which led in the legislative elections, was distinguished by her controversial statements and stances. What did she say about faith, Islam, homosexuals, fascism, Europe and defense? 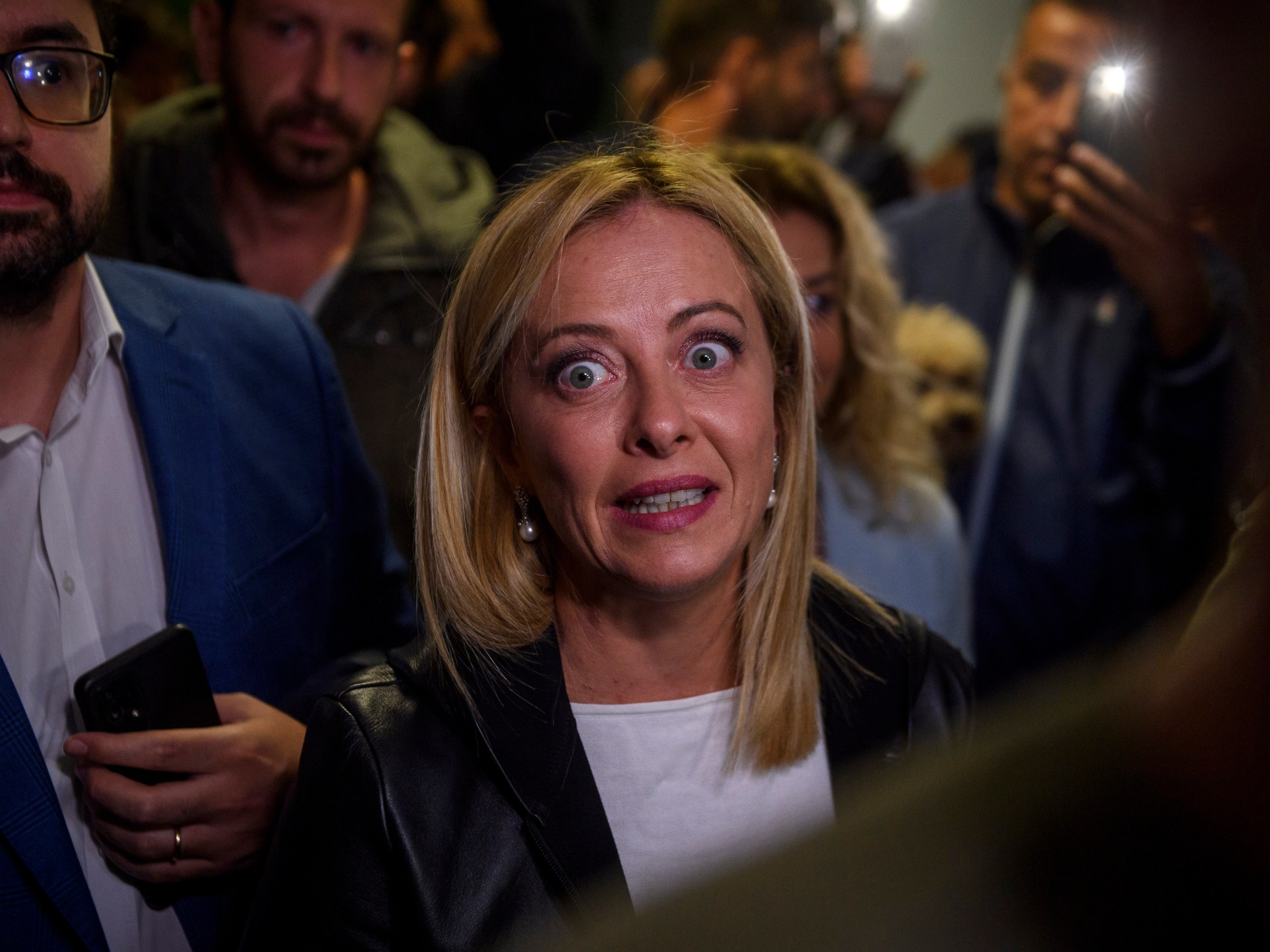 The leader of the far-right Brothers of Italy party, which led in the legislative elections, was distinguished by her controversial statements and stances. What did she say about faith, Islam, homosexuals, fascism, Europe and defense?

This is summed up by a report by the French news agency Le Temps, in which she identified the positions of Giorgia Meloni through separate statements to her. She says:

Yes to our civilization, no to those who want to destroy it!

“Oh this” If you feel that the cross is an insult to you, this is not the place where you should live, the world is vast and full of Muslim nations, and we will fight the Islamization of Europe because we do not intend to become a Muslim continent.

They say they want to remove the reference to father and mother in official documents, they want us to be the first or second parent of the gay sex, to be C citizens, but we are not symbols, we are human beings and we will defend our identity, I am Georgia, I am a woman I'm a mother, I'm Italian, I'm a Christian.

I think that Mussolini was a good politician, which means that he did everything he did for Italy.. I have a quiet relationship with fascism, I consider it a chapter of our national history, and if Mussolini made a number of mistakes such as racist laws, entering war, and his regime is tyrannical, However, historically he has also accomplished a lot, but that does not excuse him.

Europe should take care of key areas such as foreign policy, for example, Italy will begin to defend its national interests as others do, and then we will look for common solutions.

The Brothers of Italy (Fratelli d'Italia) is the only party that has stipulated in its program an increase in military spending. Freedom has a price... If Europe decides to entrust its defense to others, it will also give them its freedom, because no one defends you for free.