A spectacular fire broke out late Sunday morning in a warehouse in the Rungis market without causing any casualties, according to the first elements provided by the firefighters contacted by AFP. 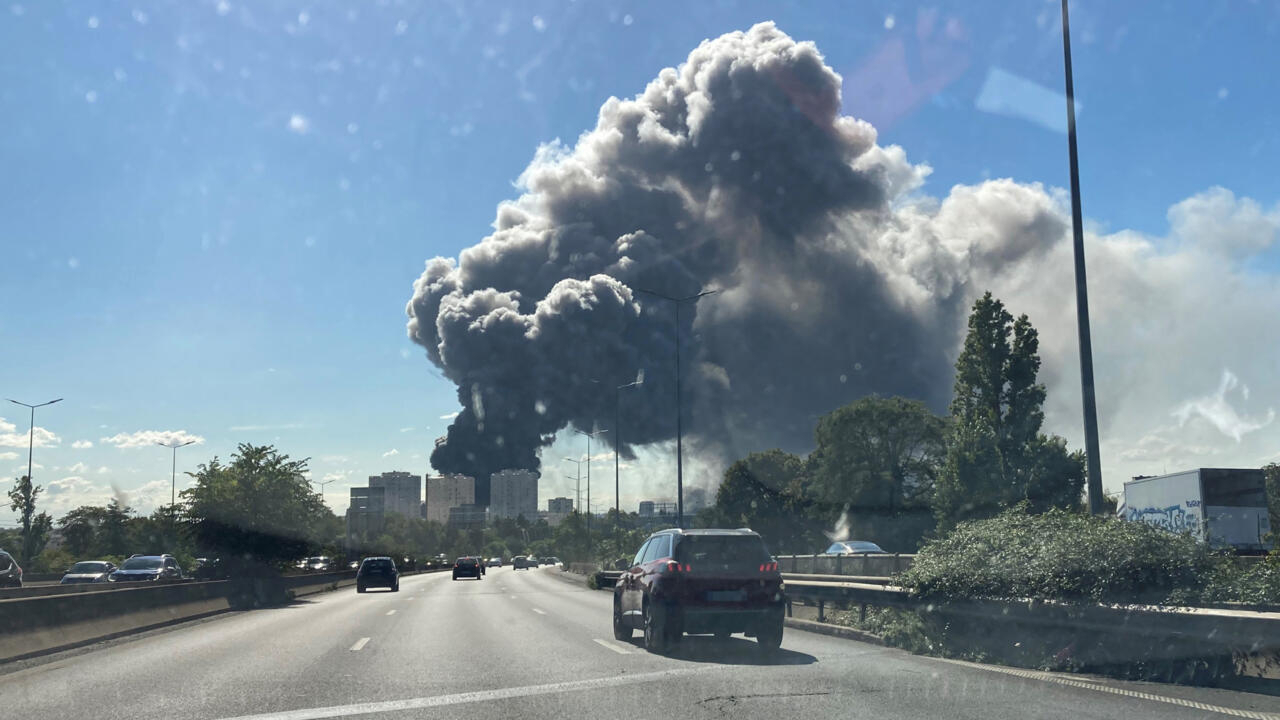 "Thirty machines are on site and a hundred firefighters are mobilized," said a spokesman for the Paris fire brigade.

"The fire is almost under control, there are no casualties and there is no risk of the fire spreading," he added.

Other sources, including elected officials from the Val-de-Marne department, indicated that the fire had taken place for undetermined reasons in a fruit and vegetable warehouse.

Thick smoke was visible for several kilometers around, south of Paris.

The firefighters advised, via their Twitter account, to avoid "travel in this sector" and to facilitate "the passage of relief".

The Rungis market is the largest fresh produce market in the world.

At the end of June, a fire broke out in the industrial zone of the market without causing any injuries or causing any immediate danger.

A furnace fire broke out before spreading through a catalyst.

It is located seven kilometers south of Paris in the Val-de-Marne.