Al Ain Court of First Instance rejected a lawsuit obligating a young man to return the sum of 86,000 dirhams, which a girl accused him of borrowing from her after she left her bank card in his possession to be used as a loan. 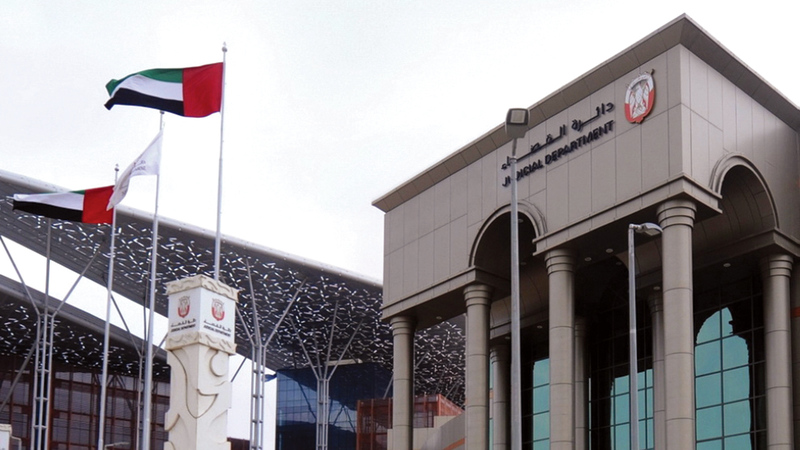 The court dismissed the case

The “primary eye” ruled, before deciding on the matter, to swear the decisive oath by the defendant.

Al Ain Court of First Instance rejected a lawsuit that obligated a young man to return the sum of 86,000 dirhams, which a girl accused him of borrowing from her after she left her bank card in his possession to use as a loan.

In the details, a girl filed a lawsuit against a young man in which she demanded the judiciary to oblige him to pay her an amount of 86,000 dirhams, in addition to fees and expenses, noting that the defendant borrowed from her the amount of the claim and that he would return it to her upon request, and when she asked him to return the borrowed amount, he refused. On his response, the defendant submitted a reply memorandum, at the conclusion of which he demanded the dismissal of the case.

During the examination of the case, the plaintiff stated, explaining her claim, that the bank debit card for her bank account was in the possession of the defendant, and he was the one who used it and withdrew from it sums of 86,000 dirhams as a loan, and the defendant commented that he did not borrow any amounts from her and that he did not receive the bank card Never, and the plaintiff submitted a memorandum that included a request to direct the decisive oath to the defendant, and the defendant also submitted a memorandum in which he resolved on his previous requests.

Before deciding on the matter, the court decided to swear the decisive oath by the defendant, so he swore it in the form of “I swear by God Almighty that I did not receive the bank visa card from the plaintiff, and that I did not withdraw from the same bank card an amount of 86 thousand dirhams, and that my debt is not occupied by the plaintiff with any amounts, and God is what I say martyr".

For its part, the court made it clear in the merits of its ruling that it is established in jurisprudence and jurisprudence that the decisive oath is evidence of one who does not have evidence and evidence of one who lacks evidence, and that it is legally established that each of the two litigants may, in any state of the case, take the decisive oath to the other litigant, provided that That the incident on which the oath is focused is related to the person to whom it is directed.

She pointed out that it is established that the plaintiff requested proof of her present claim to direct the decisive oath to the defendant, so the court directed him to take the decisive oath, and he took an oath in the prescribed form, with the effect of resolving the dispute regarding the fact that his responsibility was not concerned in favor of the plaintiff with the amount claimed, and then the plaintiff had failed to prove her claim The court ruled to dismiss the case and obligated the plaintiff to pay the expenses.