Study: A hormone released during exercise may contribute to the treatment of Parkinson's disease

A recently published study found that a hormone secreted in the blood during aerobic exercise reduces levels of a protein linked to Parkinson's disease, and stops movement problems in mice. 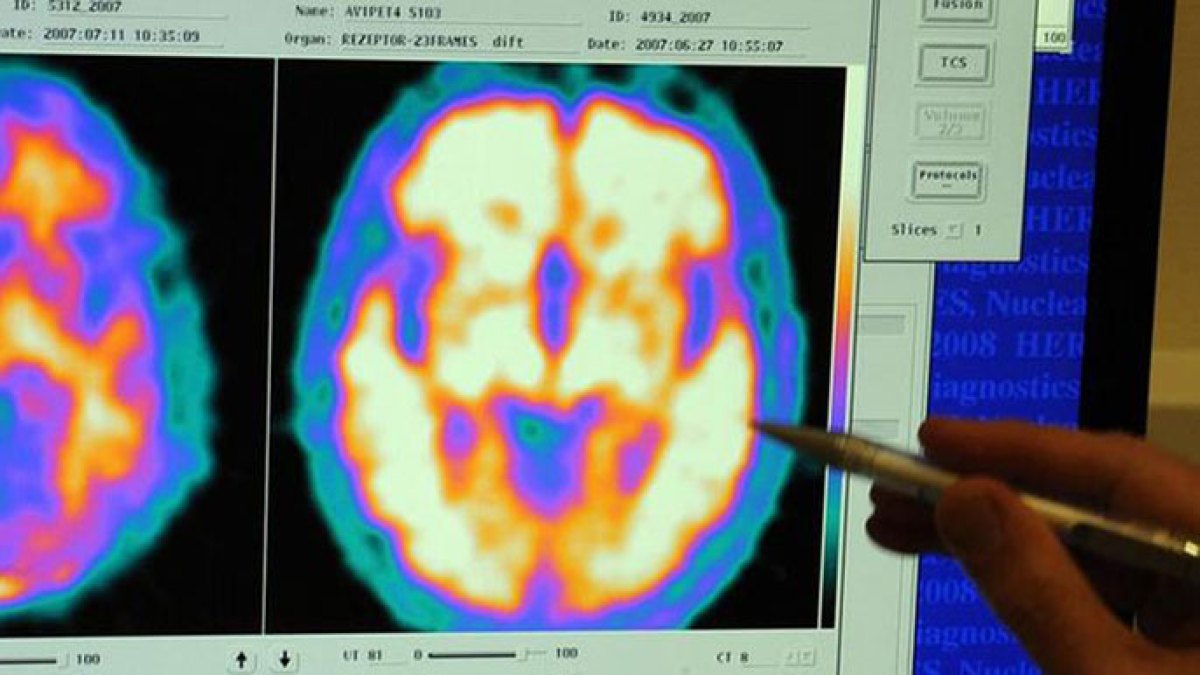 A recently published study found that a hormone secreted in the blood during aerobic exercise reduces levels of a protein linked to Parkinson's disease and stops movement problems in mice.

The study was conducted by researchers from Johns Hopkins Medicine and the Dana-Farber Cancer Institute in Boston, and was published in the Proceedings of the National Academy of Sciences, and reported by Eurek Alert.

Parkinson's disease is a neurological disease that causes people to lose control of their muscles and movements. Also known as "Parkinson's disease", it occurs when brain cells do not produce enough of the chemical dopamine, and leads to movement problems such as tremors and the inability to coordinate movements.

If the study is confirmed in subsequent research, this could pave the way for irisin-based treatment for Parkinson's disease.

Irisin is being studied

The hormone that the researchers studied is called irisin, and it is released into the blood and increases with aerobic exercise, and previous studies have found that exercise raises levels of irisin.

The researchers injected a protein called "alpha synuclein" into the brains of mice.

Normally, when alpha-synuclein proteins clump, they kill dopamine-producing brain cells, one of the main drivers of Parkinson's disease.

The fibroblasts of alpha-synuclein are very similar to what is found in the brains of people with Parkinson's disease, said researcher Ted Dawson of Johns Hopkins Medicine.

They found that irisin prevents the accumulation of alpha-synuclein clumps and associated brain cell death.

Two weeks later, the researchers injected a viral vector that increased blood levels of irisin, which can cross the blood-brain barrier into mice.

After 6 months, the mice receiving irisin had no deficits in muscle movement, while the placebo-injected mice showed a deficit in grip strength.

Additional studies of brain cells in mice given irisin showed that the exercise hormone reduced levels of alpha-synuclein associated with Parkinson's disease between 50% and 80%.

Aerobic exercises, also known as endurance exercises, include activities that increase breathing and heart rate such as walking, jogging, swimming, cycling and jumping rope, according to the American Heart Association.

According to the World Health Organization, “Parkinson’s disease is a degenerative condition of the brain associated with motor symptoms (slow movement, tremors, stiffness, gait and imbalance), as well as a wide range of non-motor complications (cognitive impairment, mental health disorders, sleep disturbances, pain and other sensory disturbances).

"Motor impairments, such as dyskinesia (involuntary movements) and dyskinesia (painful involuntary muscle contractions), limit the ability to speak and move around, and narrow many areas of life. The development of these symptoms leads to higher rates of disability and demands for care. Many people People with Parkinson's disease also develop dementia during their illness."

"Risk factors for Parkinson's disease include advanced age, although younger people can also develop it. Men are more affected than women," the WHO says. A number of studies have shown that environmental factors, including pesticides and air pollution, Industrial solvents can increase the risk of developing Parkinson's disease.

The organization points out that it is not known what is the cause of Parkinson's disease, but it is believed to arise from a complex interaction between genetic factors and exposure to environmental factors such as pesticides, solvents and air pollution over a lifetime.

A person with Parkinson's disease can also experience a wide range of other physical and psychological symptoms, such as: