Fox News boss Lachlan Murdoch began his trial in a Sydney court on Friday against the small Australian news site Crikey, accusing it of defamation for an article about… 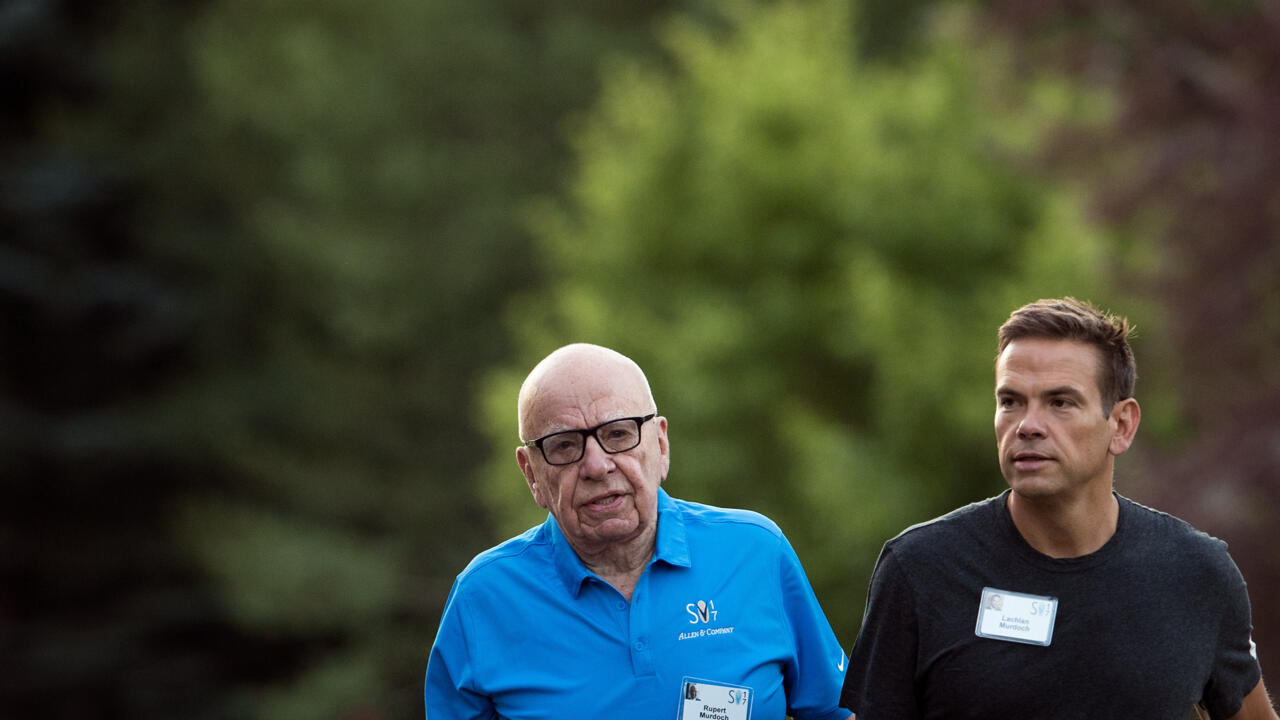 The eldest son of media magnate Rupert Murdoch filed suit in August over the publication of an article on June 29 that largely focused on former US President Donald Trump's role in the storming of the Capitol.

It didn't specifically name Lachlan Murdoch, but referred to "the Murdochs and their slew of verminous Fox News commentators."

His lawyers claimed their client had been defamed more than a dozen times by the article, and are seeking damages.

Crikey published an open letter in the form of a New York Times ad in August urging the Fox News boss to sue, to ask "this important question of freedom of public interest journalism in a courtroom." .

The case has had a great impact in Australia where the Murdoch family remains a major player in the local media despite its global influence.

Crikey framed the legal fight as a David vs. Goliath battle, launching a GoFundMe campaign to back his defense.

In a statement released Thursday, Crikey chief executive Will Hayward said "a matter of fundamental public importance is at stake, and that is why we are defending ourselves against lawsuits brought against our company and our journalists." .

He added: 'We believe it is important in an open and well-functioning society that the rich and powerful can be criticized.'

Lachlan Murdoch has remained silent since the case was launched, but his complaint accuses Crikey of using the legal saga to boost his subscriptions.