In Guadeloupe, the Overseas Minister visits the victims of Fiona

After the passage of storm Fiona, water and mud rose to chest height in the houses of Basse-Terre in Guadeloupe, whose victims received a visit on Thursday from the Minister Delegate for… 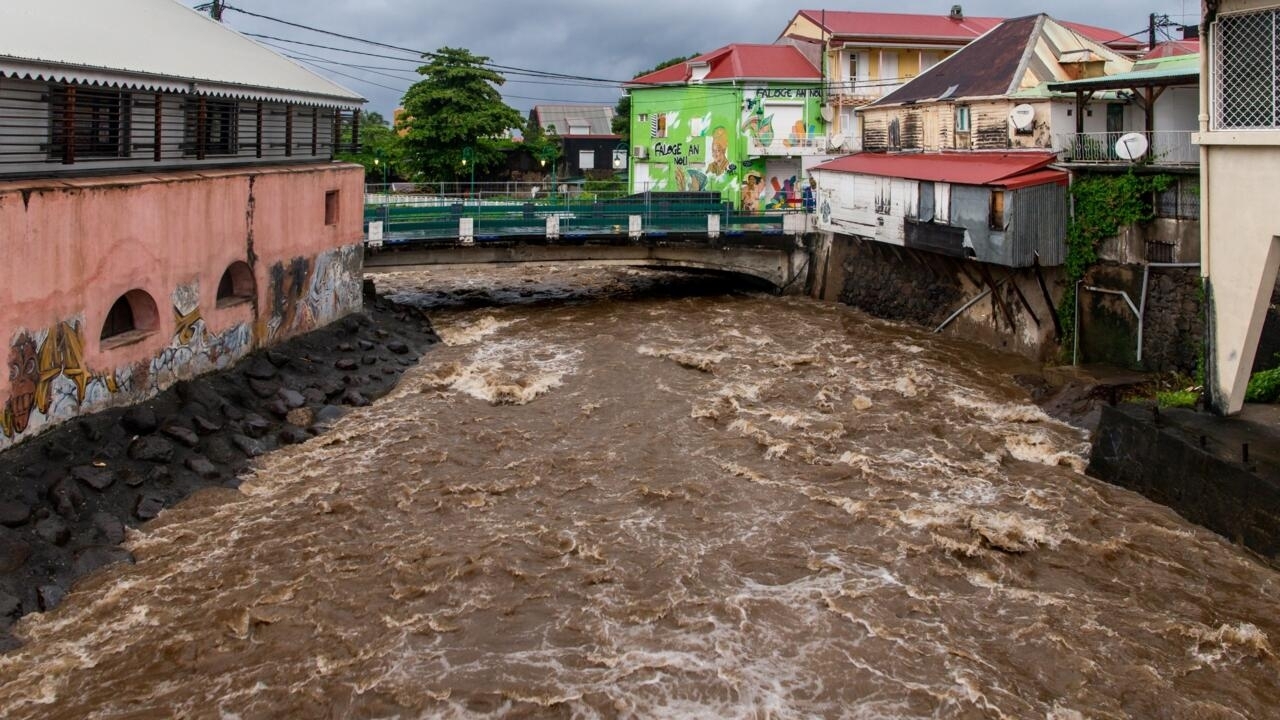 Came to show "government support" for the victims of Fiona, the minister was, like the rest of the delegation, wearing high rain boots, to progress in the mud that had invaded the houses of the Rivière des Pères district.

Ninette Lacroix, 65, retired, was able to tell the minister about her experience when he entered the family home where her father and sister live.

"They expected to have the sea, waves," she explains, pointing to the other side the road below, behind which extends the Caribbean Sea.

"But with the river mud so high, they had to balance on a bed."

The inhabitants explain that they rely on the Overseas Solidarity Fund, which is supposed to compensate uninsured victims.

But the mayor of the city, André Atallah, raises a problem: "The relocation assistance fund does not concern owners".

"However, people here are very often uninsured, of course, but owners. We will see if we can have an exemption from this decree", he indicates.

“It is difficult to establish a sum of needs yet, we have not really finished assessing the damage”, underlines Victoire Jasmin, senator from Guadeloupe who came to visit the disaster victims with the minister, while the president of the department , Guy Losbar, called for a "major reconstruction plan" for Guadeloupe, costing "more than a billion euros".

A commission of experts was dispatched to assess the damage to bridges and roads on the island.

A little everywhere on the mountain roads, landslides took place.

In the immediate future, collections of clothes, mops, school supplies and foodstuffs are organized by associations or municipalities.

Tropical storm Fiona, which became a category 3 hurricane on the Saffir-Simpson scale, hit Guadeloupe over the weekend, with strong winds, torrential rains and floods that killed one person.

“This is where the house was taken,” cried several residents when the ministerial convoy passed what remains of the house: a tiled platform covered in mud.

"Can we be silent for a minute to meditate here?" Asks Jean-François Carenco to the audience, in front of the house where the man died.

A natural disaster order is to be issued this week, according to the minister.