Far from James Bond, the CIA wants to demystify espionage with a podcast

The director of the CIA, Bill Burns, wants to demystify the work of spies: in the first podcast ever produced by the American intelligence agency, he assures that his life has nothing to do with… 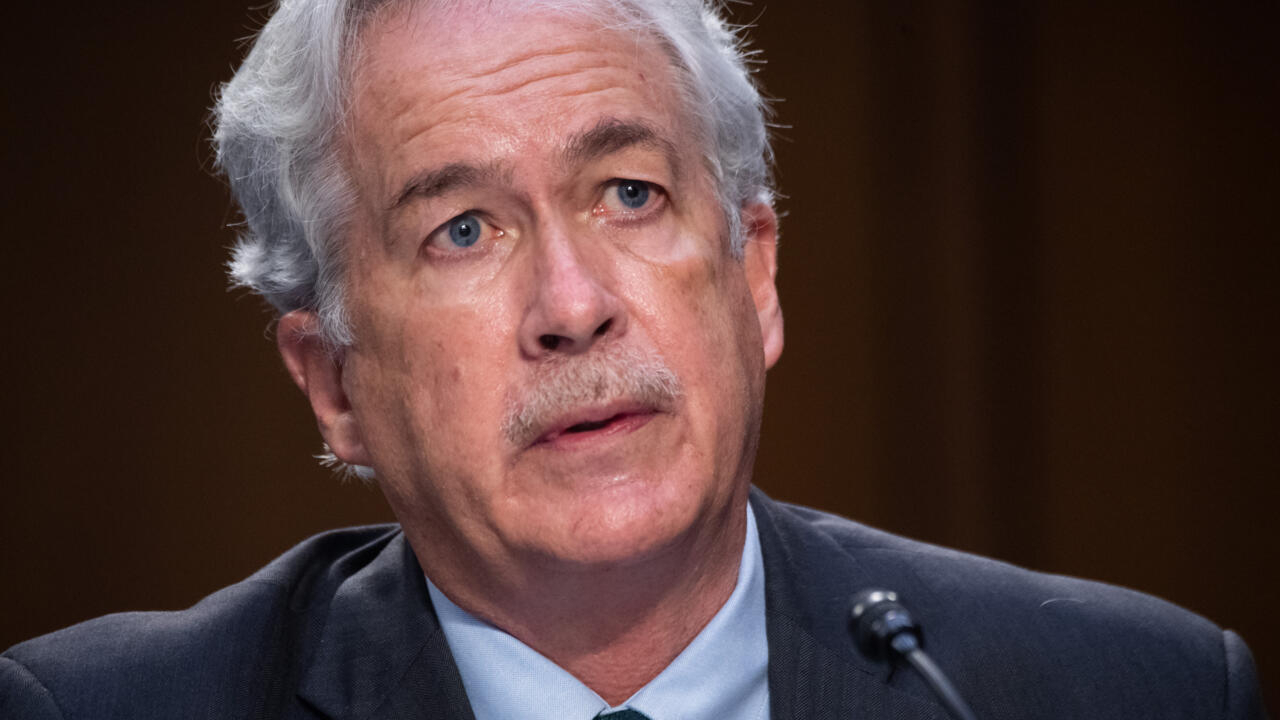 "I can tell you that it is a source of constant amusement for my wife and my daughters," he adds.

"I'm most comfortable driving my 2013 Subaru within the speed limits, and for me, the height of technological feat is when I finally get the remote control (from the television ) at home".

Bill Burns, a 66-year-old former diplomat who has headed the CIA since 2021, made these comments in the first edition of "The Langley Files" podcast, which the very secretive American intelligence agency launched on Thursday.

The CIA director says that while the agency sends many agents on clandestine missions around the world, they don't operate solo like James Bond, Jason Bourne or Jack Ryan do in the movies.

"The point is, intelligence is a team sport. It's a profession where you work hard collectively and share risk," he explains, noting that it doesn't just involve field agents, but also scientists, computer specialists and analysts who work in offices.

Among the CIA's successes, he cites the elimination of al-Qaeda leader Ayman al-Zawahiri in July in Kabul and the revelations of the United States about Russia's intentions before its invasion of Ukraine in February.

"Our successes are often hidden, our failures are often visible and our sacrifices are often unrecognized. But it is our lot to keep a certain discretion", he concludes.

Asked by AFP, a CIA spokesman refrained from specifying their name and even confirming whether it was their real first name.

Asked about the planned frequency of the podcast, the spokesperson replied that it would be "periodic".