ECOWAS leaders decide on "progressive sanctions" against the junta in Guinea

After a meeting in New York on Thursday evening, West African heads of state decided to take "progressive sanctions" against the military junta in Guinea. They also claimed... 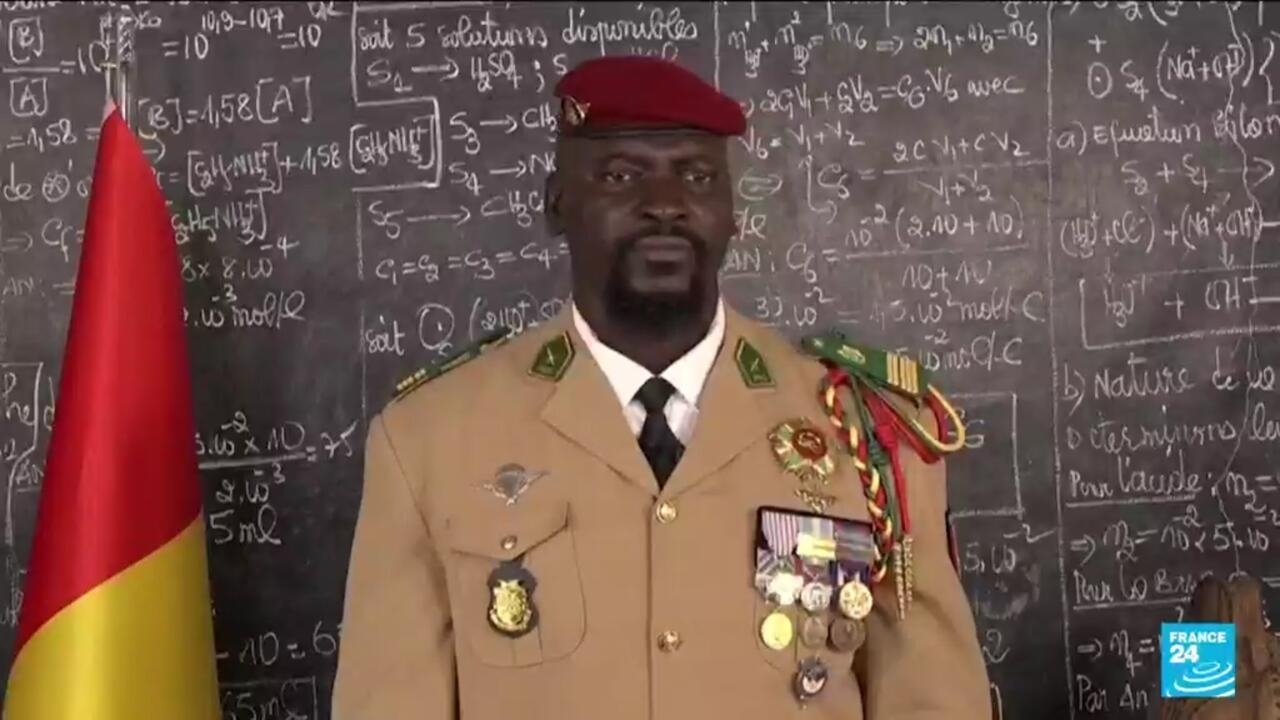 The leaders of West African states meeting in an extraordinary summit Thursday, September 22 in New York have decided to take "progressive sanctions" against the military junta in Guinea in the face of the inflexibility of the military for a date for the return of civilians to power.

"We have decided to take sanctions against Guinea," the chairman of the commission of the Economic Community of West African States (ECOWAS) Omar Aliou Touray told AFP after a closed-door summit. closed in New York, on the sidelines of the UN General Assembly.

According to a document summarizing this meeting of heads of state, consulted by AFP, "it was stopped the taking of progressive sanctions on individuals and against the Guinean junta".

“Very quickly, the current president of ECOWAS and the president of the ECOWAS commission will draw up a list of people to be sanctioned and, gradually, apply these sanctions”, according to this text confirmed by several participants.

The leaders of ECOWAS met for several hours Thursday evening in New York in a poisoned atmosphere between some of its members.

The meeting had been preceded by the invectives of the Guinean junta against the current president of the organization.

All the West African leaders meeting in New York - with the exception of Mali, Guinea and Burkina led by juntas and suspended from ECOWAS - also demanded the release of 46 Ivorian soldiers detained in Mali, which had triggered a serious dispute between the two countries.

"We condemn the arrest of the Ivorian soldiers. On Tuesday (September 27, editor's note), ECOWAS will dispatch the presidents of Ghana, Togo and Senegal to Mali to obtain their release. (...) The hour of the shots State is over", hammered Omar Aliou Touray.