Due to drought, a state of red alert has been declared in China's largest lake 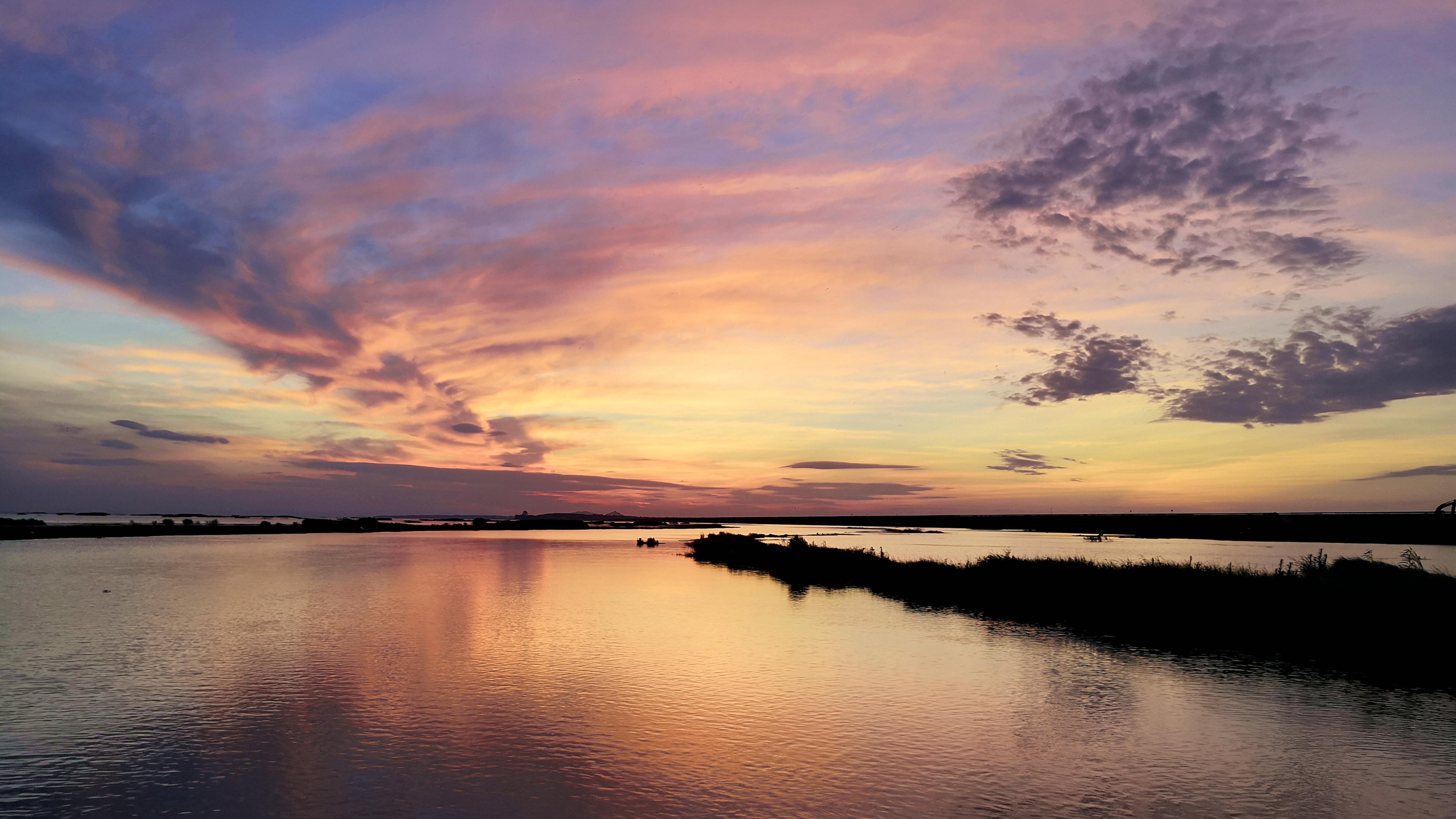 Due to drought, a state of red alert has been declared in China's largest lake

Central China's Jiangxi Province has declared a red alert level, the highest level, for its water supply for the first time after Poyang Freshwater Lake, the country's largest, dwindled to a record low, the provincial government said today.

Poyang Lake, usually a vital flood outlet of the Yangtze River, China's longest, has been drying up since June, with the water level at a key observation point dropping from 19.43 meters to 7.1 meters over the past three months.

It said rainfall since July was 60 percent less than the previous year.

As many as 267 weather stations across China reported record temperatures in August, and a prolonged drought along the Yangtze River Basin slashed hydropower production and damaged crop growth ahead of the autumn harvest.

Although torrential rains eased the drought in most parts of southwest China, central regions are still suffering, with severely arid conditions now spanning more than 70 days in Jiangxi.