The BRICS countries confirmed the need to reform the United Nations (UN), the World Trade Organization (WTO) and the International Monetary Fund (IMF). 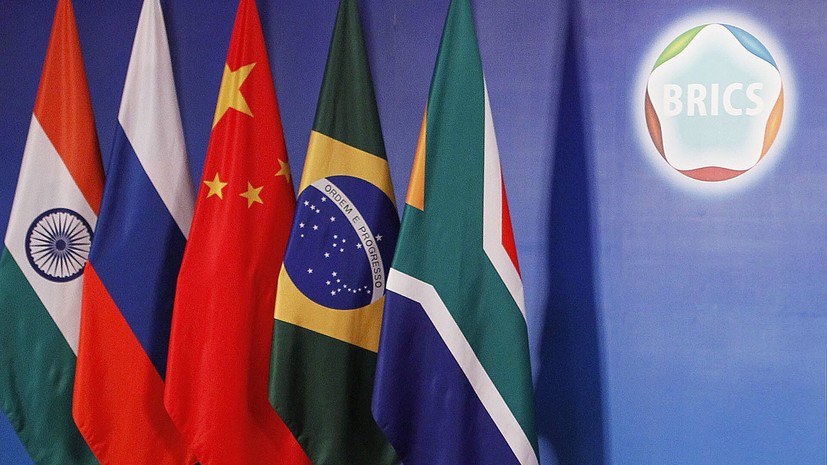 This is stated in a statement following the meeting of foreign ministers on the sidelines of the 77th session of the UN General Assembly.

“The ministers reaffirmed their commitment to strengthening and reforming the multilateral system, especially the UN and its principal bodies, in order to make the institutions and tools of global governance more inclusive, representative and participatory,” RIA Novosti quoted the statement as saying.