Al-Burhan: The date of the elections has not yet been determined, and the Sudanese army will not wait forever

The head of the Sovereign Council in Sudan, Abdel Fattah Al-Burhan, said yesterday, Thursday, that “no date has been set for the elections, but the army will not wait forever.” 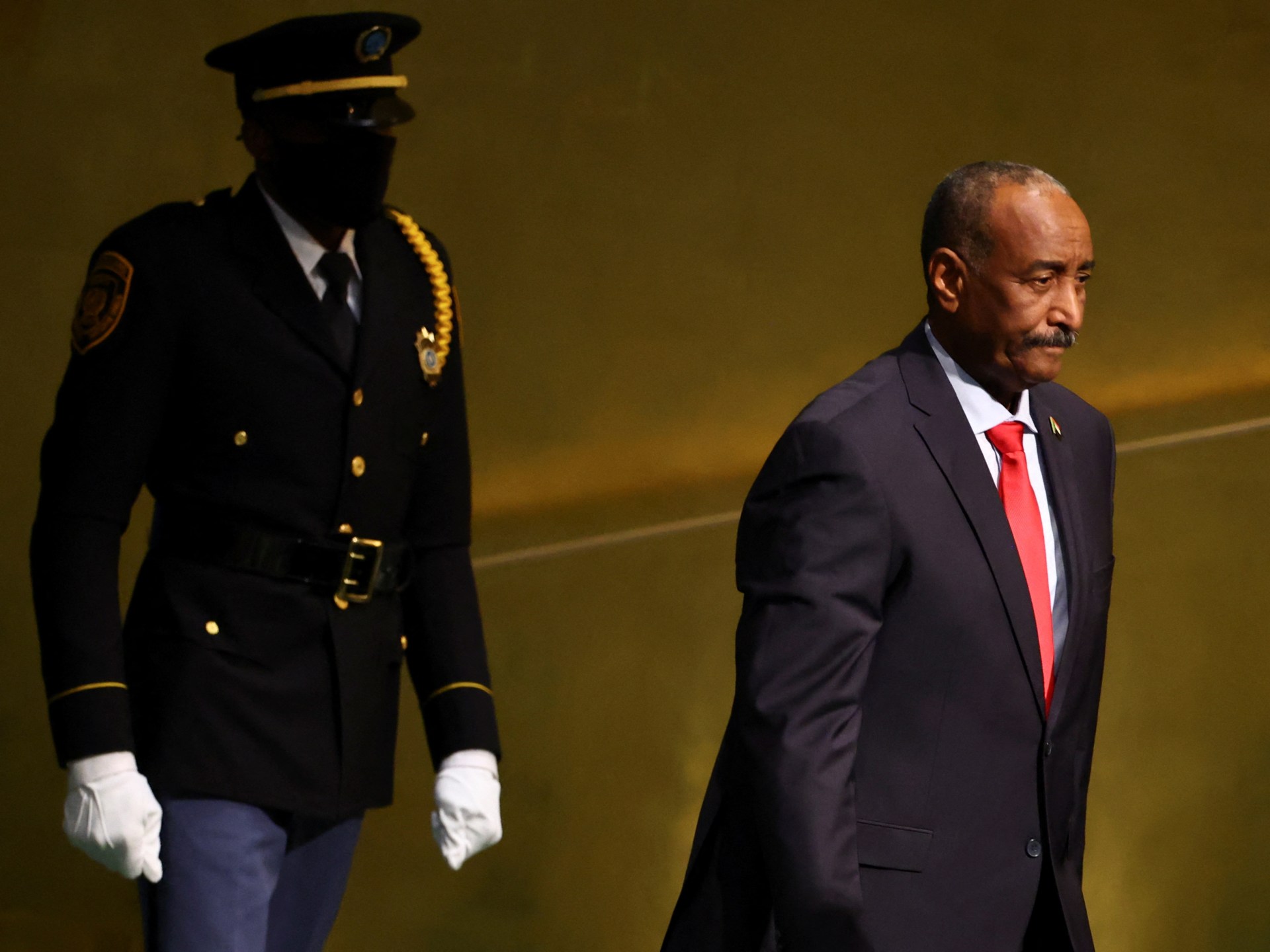 The head of Sudan's Sovereign Council, Abdel Fattah Al-Burhan, said yesterday, Thursday, that "no date has been set for the elections, but the army will not wait forever."

In an interview on the sidelines of the United Nations General Assembly meetings in New York, in response to a question about the date of the elections, Al-Burhan replied, "We are waiting... we do not want to involve ourselves in this political process."

"Of course, we will not wait indefinitely," he added.

He continued, "If we were left alone, we would have now accomplished the transitional tasks, but the civil forces and the regional and international community have asked us to stop."

Al-Burhan indicated that he agreed with a statement made recently by his deputy, Mohamed Hamdan Dagalo (Hemedti), that civilians should appoint a prime minister and head of the Sovereignty Council, saying that this is in line with what he himself said before.

On the establishment of a Russian base on the Red Sea coast in Sudan, Al-Burhan said, "It is still under discussion," and that "the two countries have normal relations."

Al-Burhan, who derailed the political transition 11 months ago by dissolving a civilian-led government, had previously indicated that elections would be held in 2023.

After the crisis worsened, Al-Burhan announced last July that "the army will step down from political talks."

The military leadership said it took over because of the political rivalry between the civilian parties, but the move was strongly condemned by Western powers and the suspension of billions of dollars in international aid.

Opponents blame Al-Burhan for undermining the transition towards democracy and economic openness after the overthrow of former President Omar al-Bashir in a popular uprising in 2019.