After a full year of listening to the victims, the incest monitoring committee in France reveals frightening numbers

The French newspaper, Media Part, announced that the Independent National Committee, which was established last year to monitor cases of incest in the country, revealed large numbers that call for an urgent government plan to combat this phenomenon. 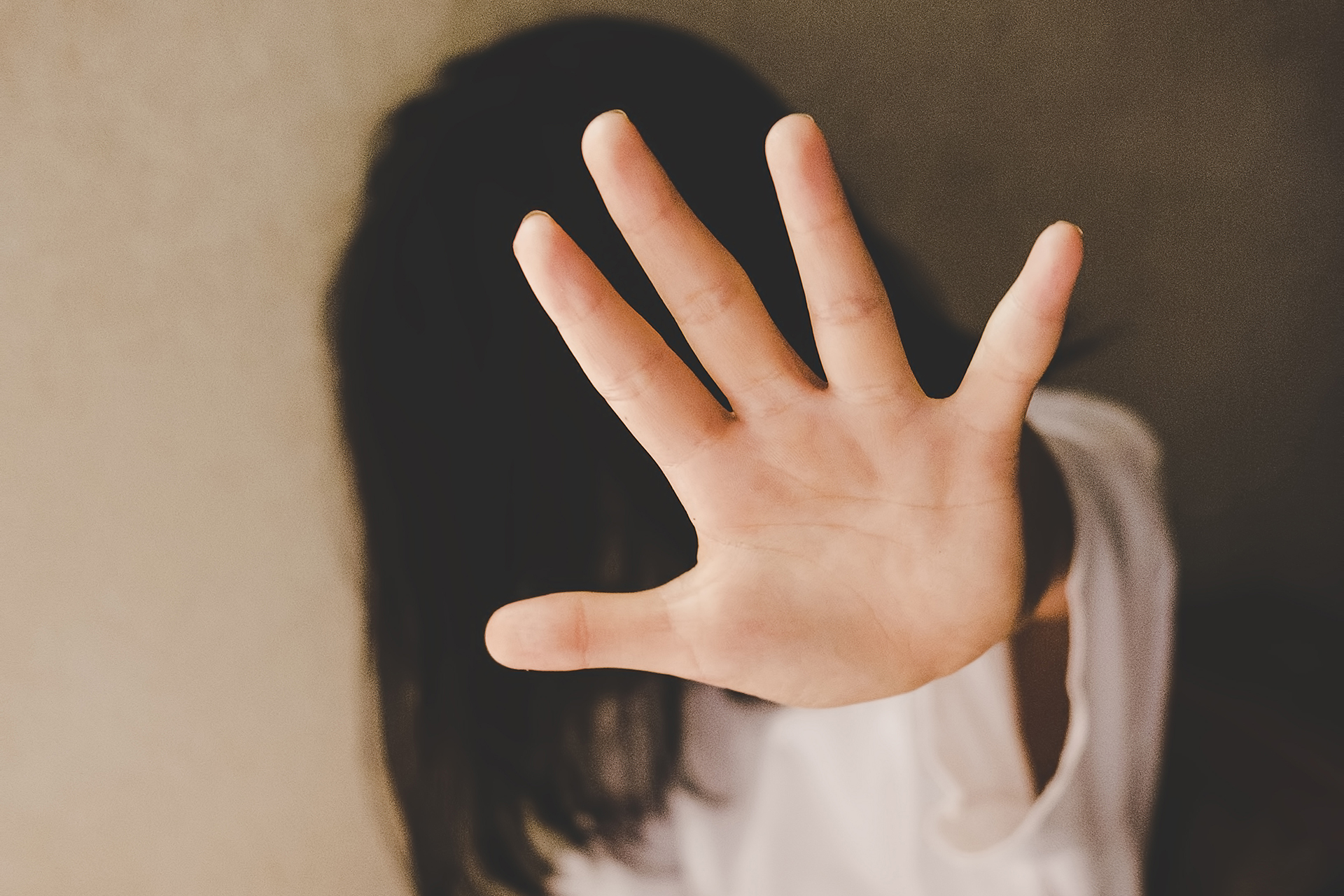 The French newspaper, Mediapart, announced that the independent commission on incest and sexual violence against children (CIIVISE), which was established last year to monitor cases of incest in the country, revealed large numbers that call for an urgent government plan to combat this phenomenon.

This came in a summary of the committee’s report unveiled on Wednesday, as the committee will issue its full report in November 2023.

The Commission listened to victims during a whole year, directly while attending open meetings, while other victims preferred to communicate with the Commission by phone, or by filling out forms placed at their disposal on the Internet.

Millions of victims of incest

According to Mediapart, it is estimated that about 160,000 children are subjected to incest abuse annually in France, while the report of the commission spoke of the presence of about 5.5 million victims in the country, in total.

The report said that the majority of victims are female (9 out of 10), and the average age of victims is now 44 years, and one out of 4 victims of sexual assault was less than 5 years old.

He talked about the details of the victims' suffering with the negative effects of sexual assaults on their mental and physical health, as they suffer from multiple psychological disorders, and from many health problems, including problems with nutrition, addiction, where many have attempted suicide.

Noting that it is suffering that will continue with them throughout their lives.

The newspaper quoted children's judge Edward Doran, one of the committee's chairmen, as saying that society has begun to deal better with the phenomenon of incest, and has begun to understand that it is not a "personal matter" but rather a major phenomenon that affects public security, calling at the same time not to underestimate This problem would, and to understand it to confront it rigorously.

The judge added, "We can never say to the victims: Well, they passed the problem and moved on to something else."

Mediapart said that the committee has formulated - since last March - 20 recommendations to confront this phenomenon and protect minor children, including 5 measures that need funding, the details of which must be discussed by parliamentarians during the study of the financial law for the next year.

Among the recommendations: organizing the work of monitoring centers related to children, establishing a cell for advice and support for professionals, in addition to providing the necessary budgets for the benefit of the judicial police and bodies specialized in cybercrime, ensuring special care for victims, and finally organizing a national campaign that highlights the phenomenon of sexual abuse of children The last campaign organized to achieve this goal was in 2002.

According to the newspaper, President Emmanuel Macron pledged during his presidential campaign to work to follow up on the implementation of the committee's recommendations, and to build a new culture in the country that protects children and victims of sexual abuse in general, as well as combating all forms of impunity for those involved in child sexual abuse crimes.