$45 billion in US unemployment benefits embezzled during the Corona outbreak

On Thursday, US authorities indicted more than a thousand people for their involvement in fraud that led to the embezzlement of more than $ 45 billion in unemployment benefits during the outbreak of the Corona pandemic. 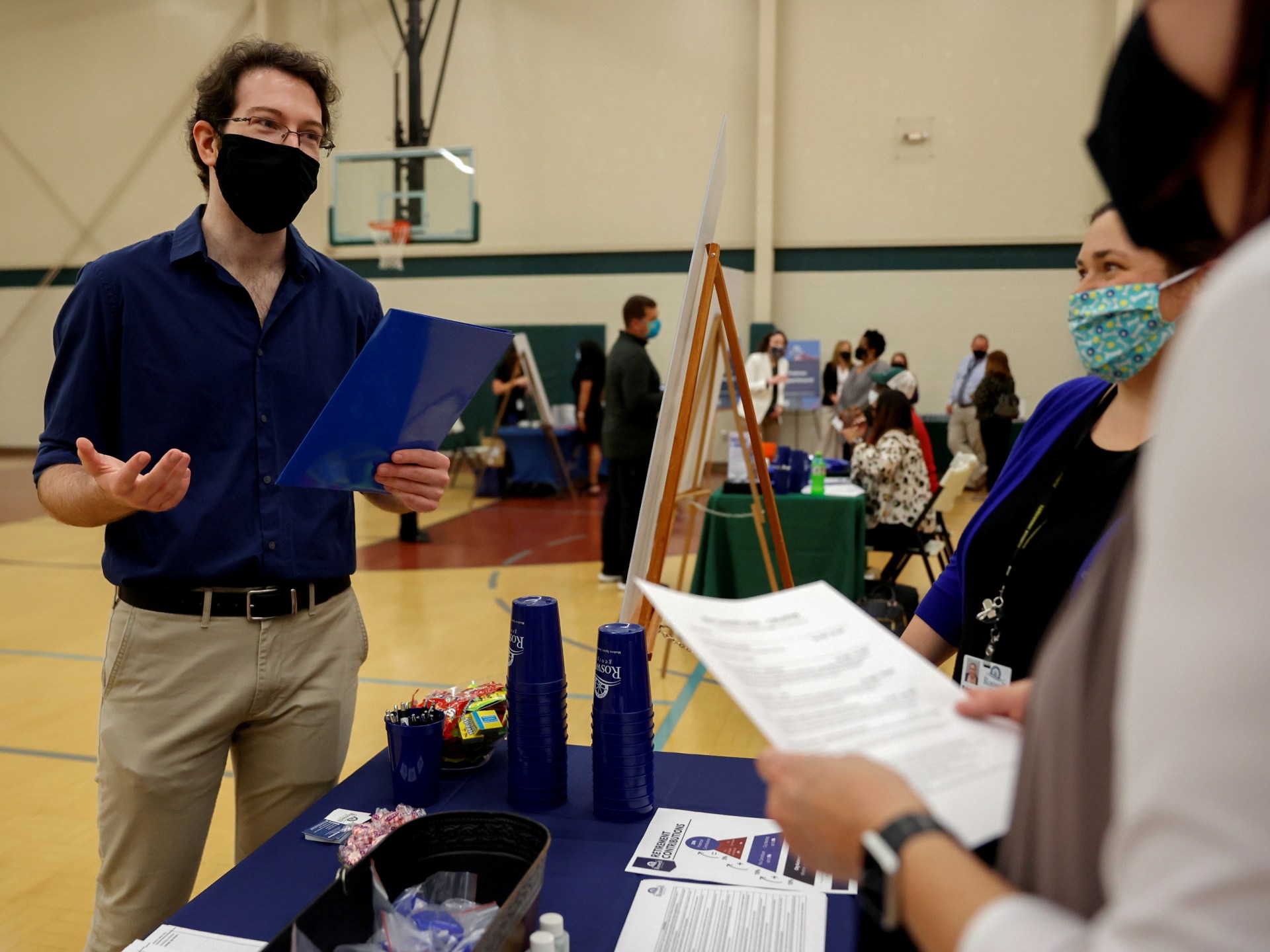 On Thursday, US authorities indicted more than a thousand people for their involvement in fraud that led to the embezzlement of more than $ 45 billion in unemployment benefits during the outbreak of the Corona pandemic.

The US Department of Labor said that the embezzled money fraudulently went to people who did not deserve it during the outbreak of Covid-19 and the large numbers of workers who were laid off due to the repercussions of the pandemic.

A new report from the ministry's inspector general - published on Thursday - showed that between March 2020 and April 2022, a total of $45.6 billion in unemployment benefits was disbursed fraudulently.

A previous report, published last June, estimated the value of these embezzlement at one-third of this amount.

Inspector General Larry Turner said - in a statement - that the numbers "confirm the extent of the problem," noting "unprecedented levels of fraud and other unearned payments."

The Covid-19 pandemic ravaged the American economy in March 2020, and within two months more than 20 million employees were laid off, which prompted the federal government to expand the base of unemployment benefits recipients, and the value and duration of these benefits increased.

The Office of the Inspector General stated that "within 5 months, more than 57 million unemployed persons were registered."

Scammers embezzled unemployment assistance by applying in more than one state, or by exploiting the identities of deceased or imprisoned people.

The report stated that the ministry departments "did not take sufficient steps" to implement the recommendations issued in the various guidance circulars.

Officials acknowledged at the time that some aid programs had loopholes, but stressed the need for benefits to be disbursed quickly.

Departments faced difficulties as they received an unprecedented number of demands, highlighting their weak resources.

At that time, pictures spread of men and women waiting for hours in their cars to register, as well as testimonies of people who waited weeks for an answer or a deed of assistance and were unable to pay their rent or cover their daily expenses.