The Egyptian artist, Hisham Selim, died a short while ago, at the age of 64, of lung cancer. The funeral is scheduled for this afternoon from the Police Mosque in Sheikh Zayed City in Egypt. 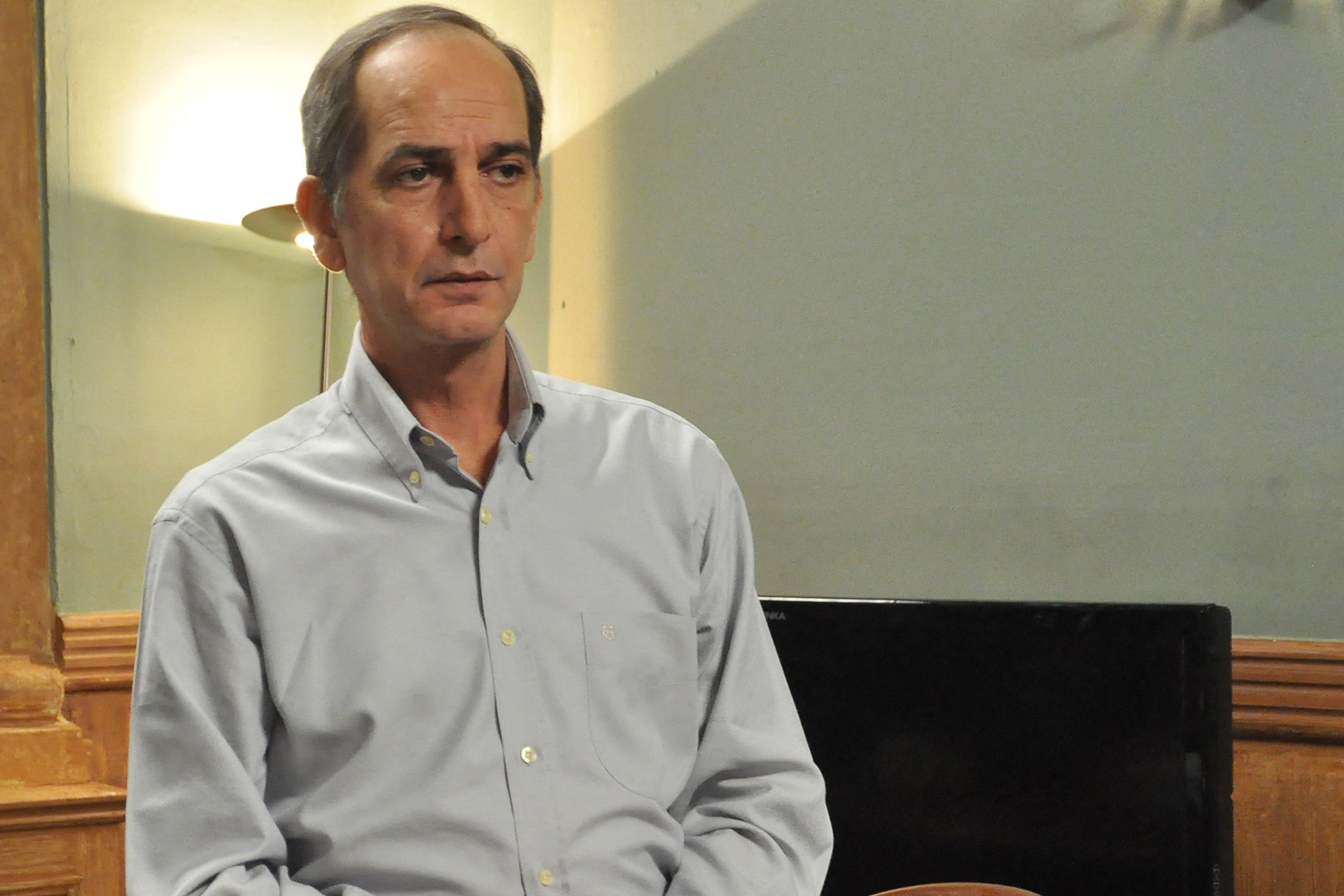 The Egyptian artist, Hisham Selim, died a short while ago, at the age of 64, of lung cancer.

Last May, rumors were raised about Selim's health and lung cancer, but he confirmed to art sites that he is in good health.

The artist Hisham Selim was born on January 27, 1958, and he is the son of the football player and the late president of Al-Ahly Club, Saleh Selim, nicknamed the Maestro of Egyptian football.

He graduated from the Faculty of Tourism and Hotels, and his first appearance was by playing the role of the artist's son, Faten Hamama, in the movie "Empire of M" directed by Hussein Kamal.

And the last work, in which he co-starred, is the series “Counter Attack” 2021.

The friendship was between the artist Faten Hamama and the family of "Captain" Saleh Selim, who co-starred with her in the movie "The Open Door" in 1963, and during that period Hisham Selim was a five-year-old child, and then he appeared after 9 years with the lady of the Arab screen "Faten Hamama". In her movie "Empire of M" in 1972, to play the role of her handsome teenage son of 14 years, then began his artistic career, drew attention and achieved promising success, and participated in the next film "I want a solution" in 1975. Then in the following year 1976, the great director Youssef Chahine chose him And the great star Mahmoud El-Meligy in the movie "The Return of the Prodigal Son" in a career that seems promising for a young star who has not yet completed 20 years, but will stop acting to finish his university studies in Egypt in 1981, before moving to the British capital to study at the Royal Academy in London.

"Salim" participated in starring in a large number of series and films, most notably the series "Layali Al Helmeya", "Al-Raya Al-Bayda", "A Woman from the Time of Love", "Al-Masrawiya", "Ahlina", "Al-Sira Al-Ashouriya" and "Hawanem Garden City". Arabesque and War of Spies.

He also co-starred in films such as "Forgery of Official Papers" and "Land of Dreams". "45 Days" was his last movie in 2007. Years ago, he presented a weekly talk show called "Hewar Cairo" on a satellite channel.