Court delegation on site in Vittangi to view mining plans

The next step in the process regarding a possible graphite mine in Njunisvárri, the Vittangi area is now being taken. During Tuesday, the Land and Environment Court will take a look at the area and the plans. 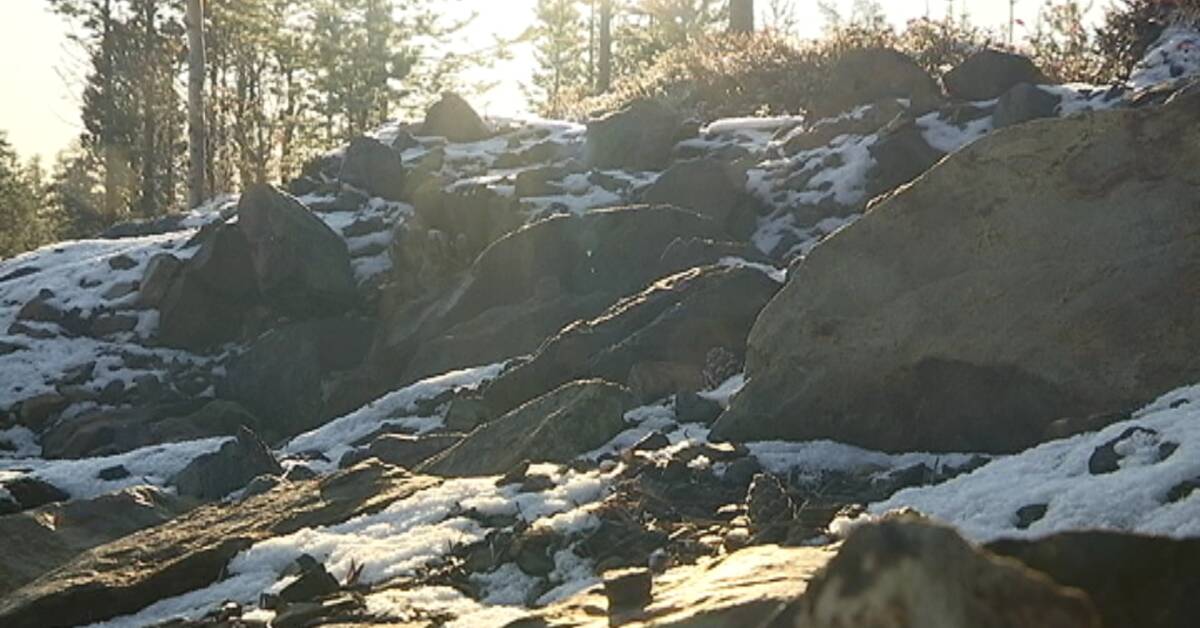 The company Talga wants to mine graphite for battery manufacturing.

Mining is expected to continue for 25 years and the company has submitted an application for an environmental permit.

It is those plans that mean that a court delegation is now in place in Vittangi to make a so-called view of the area.

- The purpose of the inspection is for both the court and the parties to have the opportunity to observe conditions at the location of the applied for activity.

At the hearing, there will be no further discussion or exchange of views on the application, says councilor Anna Svedjevik, Land and Environmental Court in Umeå.

Criticism of the project

Njunisvárri is located within the reindeer pastures of the Talma Sami village, one mile west of Vittangi.

The Sámi village has long opposed these plans, and according to Talma Sámi village's chairman, these are important grazing lands that are used mainly in the winter, and which are basically cut off by a mining establishment.

- The project has become bigger from year to year.

There are large areas from the Torne River to the Vittangi River.

A mine there would mean a reduction in reindeer husbandry, the chairman of the Sami village has previously told SVT Sápmi.

Demonstrations have previously been held in the area, among other residents in the area who are concerned about the impact on drinking water and who are protesting against a mine.

- There is criticism, but there are also many who are positive about new job opportunities.

We believe in this as an important part of getting away from fossil fuel traffic and we have tried to reduce the disturbances.

In the end, it is now the court that has to weigh the interests against each other, says Cen Rolfsson, press manager Talga.

Talga has announced that it is possible to consider shutting down the mining operations themselves between September and April.

The company started a battery factory in Luleå in April this year.

The idea is to manufacture anodes found in electric car batteries.

It is for that factory that you want graphite from Njunisvárri.

Permits are also being awaited regarding the factory, the company believes that the plant can be ready for large-scale operation by 2024.

Notification of mining start is delayed

The Land and Environment Court is expected to hold the main hearings regarding the environmental permit for the graphite mine in Njunisvárri in February next year.

In order to start a mine, an environmental permit and a processing concession are required.

Talga submitted an application for a processing concession for Njunisvárri to the Norwegian State of Norway in 2020.

I cannot say when a decision will come, but it is not expected in the near future, says Helena Kjellson, acting mountain master.

In the video, Talgas' Per-Erik Lindvall explains why the pilot factory is being opened even though other permits have not been completed.

In the clip, Talga's board chairman Per-Erik Lindvall told in April why they are starting the battery factory before they have finished with the raw material.