[World Report] The end of Corona is 'office work'?... Why are you obsessed with going to work? 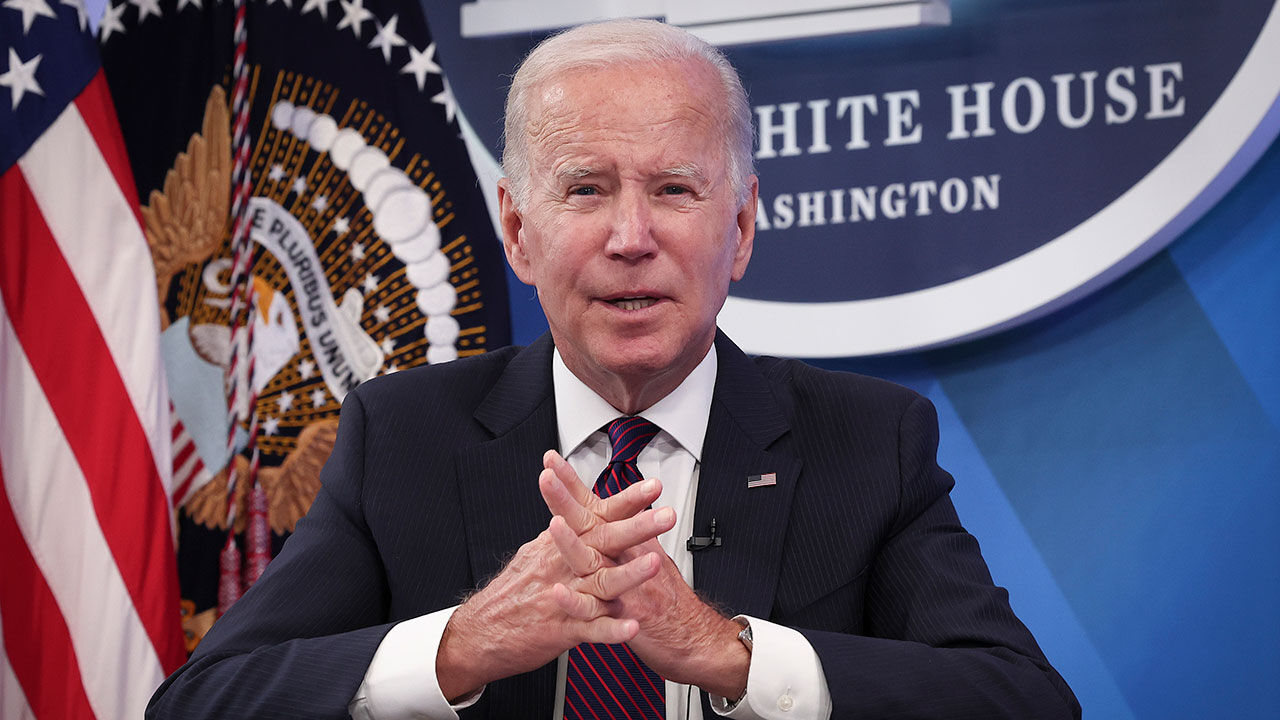 President Biden said: "We have problems with COVID-19 and we are doing a lot of work around it, but the pandemic is over."

While this remark has taken the White House by surprise, it is clear that the pandemic is catching on to some degree.

The end of the pandemic should be fun, but there is also bad news for office workers.

It is 'return to the office'.

With the COVID-19 pandemic, many companies have introduced telecommuting.

It was a revolution in the daily life of office workers.

In the early stages of implementation, the inconvenience caused by the inability to separate work and life, and trial and error and inefficiency due to the inadequacy of the work system were also pointed out as problems.

As videoconferencing becomes less familiar and spares commute time, working from home has certainly increased in preference, at least among workers.

Countries that are suffering from job shortages like the United States, even after the COVID-19 has subsided, to secure talent, they may continue to work from home or raise wages if they need to go to a regular office.

The 'office' started to be crowded again

As the daily recovery is so fast that the words 'end of the pandemic' come out of the president's mouth, the demands of companies to go to the office in the United States are getting stronger.

In fact, the number of returning to the office is also increasing noticeably.

Building security management company 'Castle System' monitored 10 major metropolitan areas for a week from the 8th. As a result, the average office occupancy in these cities was 47.5% of the level in early 2020, when the Corona 19 epidemic was at the beginning, The Wall Street Journal (WSJ) ) reported.

Office occupancy in large cities in the United States last week was the highest since late March 2020, during the early days of the COVID-19 crisis, the newspaper said.

It was found that the number of US workers returning to the office increased sharply after the Labor Day holiday earlier this month. In the case of office workers in downtown Houston, 'Central Houston', which tracks the movement of mobile phones of workers entering the office, the rate of going to work has stayed in the 50% range for the past five months. It has risen to 63% since Labor Day.

Although office occupancy increased immediately after Labor Day, the number of office workers returning to work is still significantly lower than before the pandemic.

As a result, many companies are pushing for the return of their employees to the office, but there is a serious job shortage in the United States, and workers are reluctant to return to the office due to the inconvenience of commuting or stress outside of work at work. It's a fact that we can't.

So, why do companies try to bring workers back to the office, even at the cost of such a backlash?

In fact, from a business point of view, an office means money.

It costs a lot of money, including rent, maintenance, and other equipment costs.

Still, the main reason people work in the office is because they believe they are more efficient, or more productive.

Another reason is the synergy effect that is difficult to expect when employees work together in the same space.

However, the younger generation tends to prefer indirect communication through SNS rather than face-to-face contact within the workplace, and as the development of digital devices and remote work experience during the last Corona 19 have accumulated, the relationship between work efficiency and work place is getting lower and lower. It's hard to say which one is better, working from home or telecommuting, or going to the office, given the loss and the like.

Of course, for work that requires teamwork, face-to-face meetings or contacts can be important.

However, not all tasks require team-level collaboration.

Rather, productivity may be further reduced due to the emotional exhaustion experienced by being entangled with superiors, colleagues, or subordinates outside of work, and the consequent decrease in efficiency.

In a general case, work efficiency can be measured more objectively by each individual's performance.

The British BBC also cited deep-rooted 'prejudice' as the reason for insisting on going to the office.

As the end of the long tunnel called Corona 19 begins to be seen, another change awaits in our lives, different from the times of Corona.

One of them is 'return to the office'.

Nowhere in a capitalist society is more profit-conscious than corporations.

If the belief that 'commuting = productivity' stems from a long-standing prejudice, the form of telecommuting or working from home is likely to become more prevalent.

How our working environment will change in the future, changes are ongoing.