The favorable window is two hours. The fuel loading process was interrupted due to a loss of hydrogen but then resumed regularly 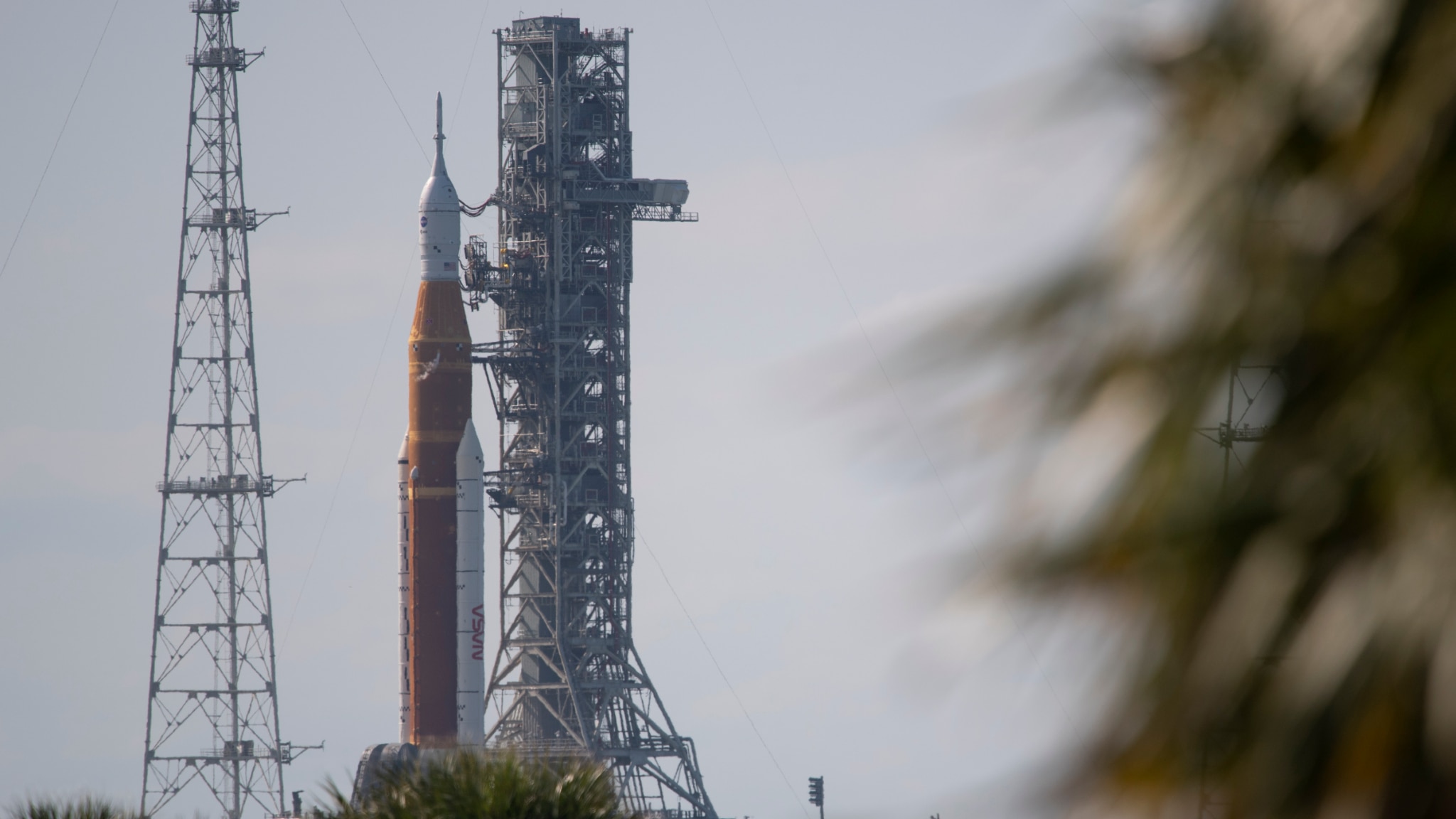 Missing a handful of

hours in Cape Canaveral on the second attempt to launch Artemis 1 after the first was interrupted on 29 August last due to a problem with the fuel cooling system during loading operations.

The second attempt was actually scheduled for yesterday, September 2, but the operations are then postponed to today.

seems more lenient and the forecast gives favorable conditions at 60%.

The favorable window is about

and the launch is currently scheduled for 19:46 Italian time.

began , which is transferred on board the rocket only shortly before launch for safety reasons.

Operations that, however, had to be

to repair a hydrogen leak: for the moment the problem

and does not seem to give problems at room temperature.

Then came the final

return man to the moon

This attempt is aimed only at carrying out take-off operations, approaching our satellite and staying in orbit for a period of about 40 days, after which the Orion spacecraft should make the return journey to earth and re-enter the atmosphere.

, scheduled for 2024, but the timing will also depend on how the mission of Artemis 1, which is expected to take astronauts into

and return them safely to earth , will go.

Astronauts should be able to return to

touch the lunar ground with the

, scheduled for 2025 and which plans to be the first to bring a

to the surface of our satellite.

If today the launch were to be postponed again, the next window will be between