Why are the major countries seeking to set a ceiling for Russian oil prices? What about gas stocks in Europe?

The finance ministers of the Group of Seven nations will discuss on Friday a US proposal to impose a ceiling on Russian oil prices as the most effective way to harm Moscow's revenues and reduce global energy prices. 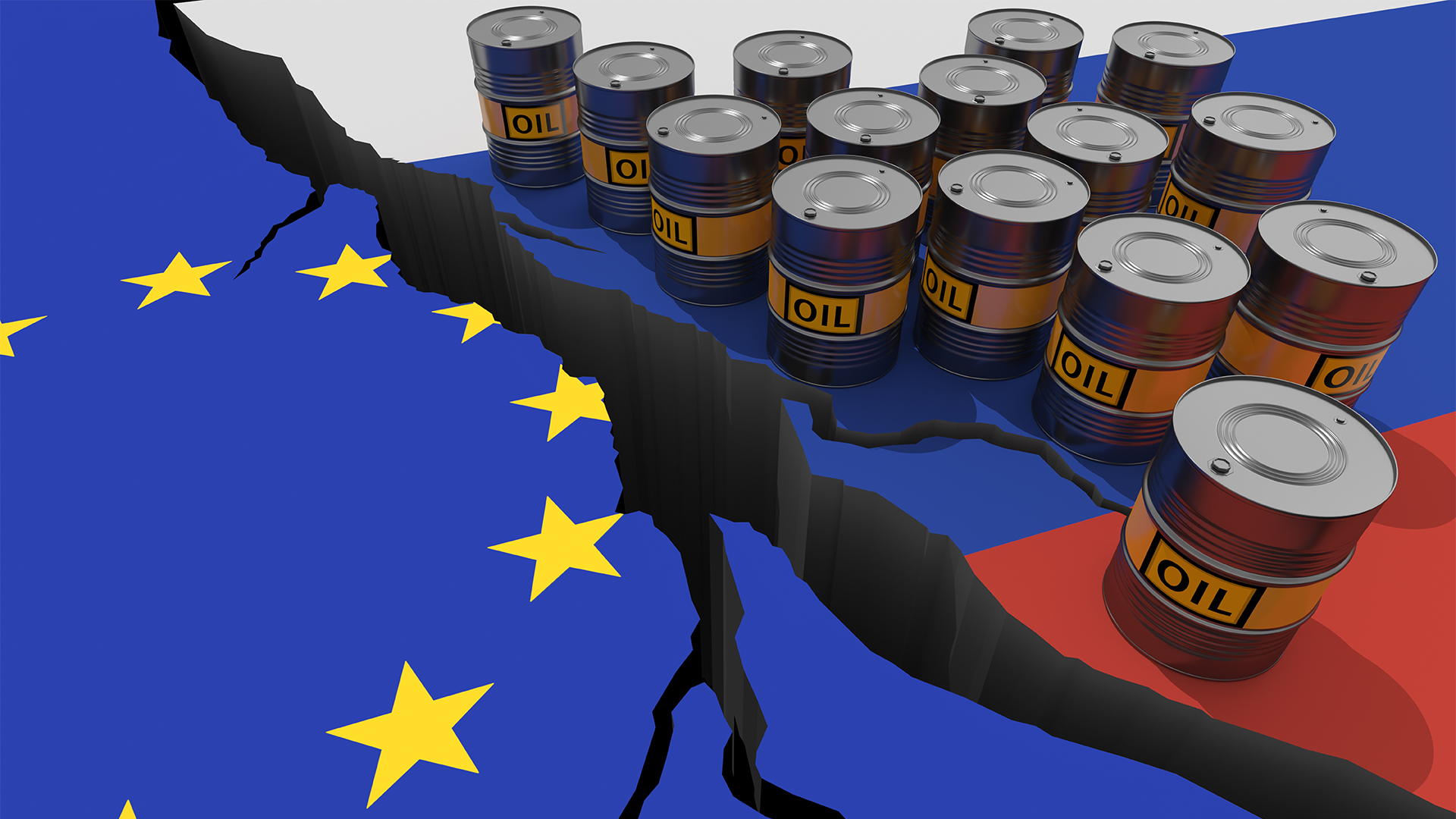 The finance ministers of the Group of Seven nations will discuss on Friday a US proposal to impose a ceiling on Russian oil prices as the most effective way to harm Moscow's revenues and reduce global energy prices.

US Treasury Secretary Janet Yellen said this measure is necessary in order to reduce Moscow's oil revenues and dry up the financing of the war in Ukraine, according to her description.

Meanwhile, the International Energy Agency said last month that although Russia's oil exports hit their lowest levels since last August, export revenue in June increased by $700 million on a monthly basis due to higher prices, 40% more than the average. last year.

Western leaders have suggested addressing this by imposing a ceiling on oil prices to limit the amount of money refiners and traders can pay for Russian oil, a move Moscow says it will not comply with and could thwart by shipping oil to countries that do not meet the price cap.

While sticking to their climate pledges amid tensions with Russia.

Meanwhile, the White House has renewed the US commitment to continue looking for ways to increase gas products destined for Europe amid cuts in energy supplies from Russia.

Russia has completely stopped pumping gas to Europe via the Nord Stream 1 pipeline.

The Russian "Gazprom" had announced that it would stop the flow of gas from Wednesday until next Saturday.

Moscow has already reduced supplies via the Nord Stream 1 pipeline to 40% last June, and then to 20% last July.

The Russian company also announced that it was cutting gas supplies to the French energy company, Engie, after it failed to pay its due payments last July.

The French company is the largest gas transmission and storage network in Europe in terms of capacity.

What about European gas sufficiency?

Despite the European Union's announcement that its gas reserves have reached 80%, experts have ruled out that Europe will overcome the supply crisis from Russia.

Experts emphasized that the fullness of European infrastructure would provide Europe with sufficient sufficiency for about 3 continuous months.

They warned that if governments did not succeed in reducing their energy consumption, their gas reserves would become low by next March.

Experts believe that if gas consumption in industries and buildings is not reduced, the government will resort to the option of rationing electricity during the coming winter.

It is noteworthy that the hot weather that hit large areas in Europe has dried up rivers and impeded the movement of ships loaded with coal and prevented them from reaching power stations, while low wind speeds have increasingly reduced production from turbines in the countries of the continent.