"I feel like I've been hit in the back of the head" by the inflation reduction method... America's reaction?

A member of the Korean National Assembly visiting the United States has expressed concerns to key figures in the US administration regarding the US excluding South Korean electric vehicles from subsidies. 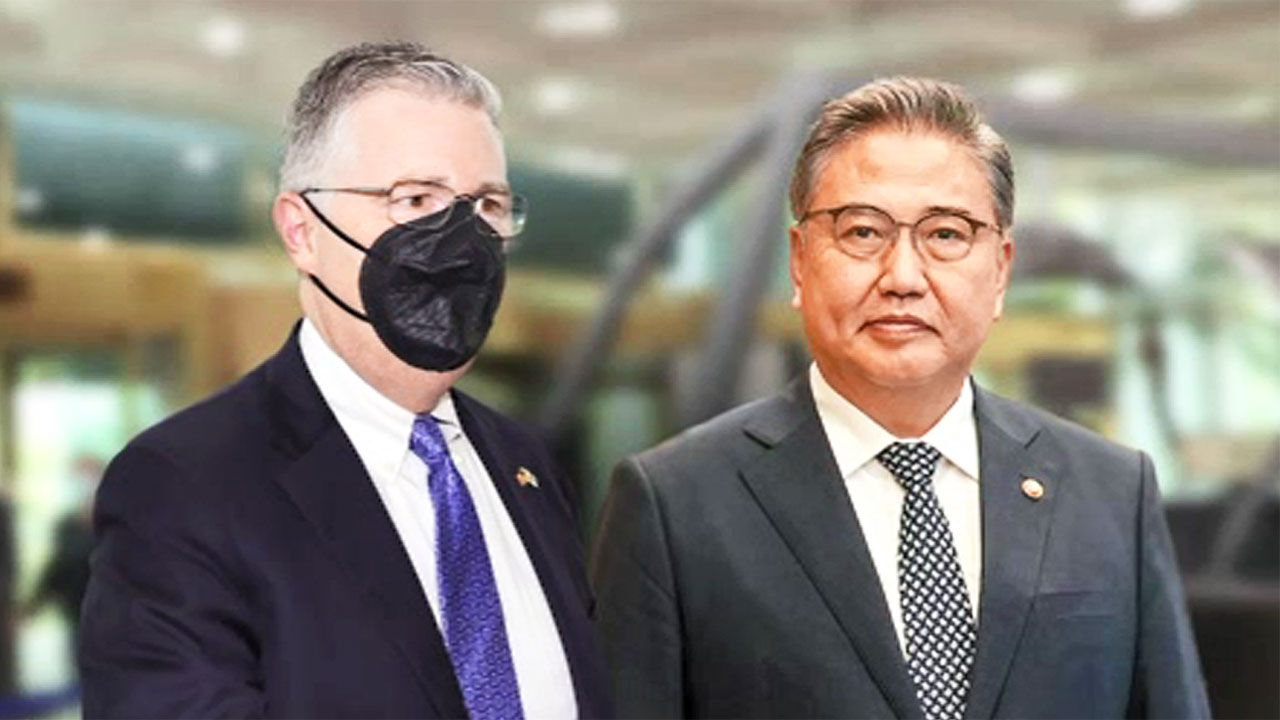 Our congressional delegation visiting the US has expressed concerns to key figures in the US administration regarding the US excluding South Korean electric vehicles from subsidies.

Minister of Foreign Affairs Park Jin shared the same position with Krittenbrink, Assistant Secretary of State for East Asia and Pacific Affairs at the US State Department, who visited Korea yesterday (25th).

Hyundai Motor Company and Kia Motors expanded their market share by ranking first in electric vehicle sales in the US in the first half of this year.

However, the situation changed with the enforcement of the US Inflation Reduction Act on the 16th.

The subsidy of 7,500 dollars per unit and 10 million Korean won was cut off.

This is because of the provisions of the law that only subsidize cars made in North America.

Four Korean and opposition lawmakers visiting the United States at the invitation of the US State Department said that they strongly voiced concerns about discriminatory regulations in Korea during meetings with key figures in the US administration, including US Deputy Secretary of State Wendy Sherman.

[Jeong Jin-seok Jeong / Vice Chairman of the National Assembly: (Hyundai Motor) immediately after announcing an astronomical scale investment plan in the US, there is a feeling of being hit in the back of the head as such measures are taken in the United States.

] It is said that they expressed a cautious stance that it is difficult to come up with a solution.

[Kim Han-jung / Democratic Party Member: I fully understand Korea's concerns, and ask them to understand that they have not come up with a clear solution at this time because it is a decision of the parliament...

The provision of subsidy is so clearly stipulated in the law that it cannot be resolved by an executive decree.

In the end, solutions such as exception clauses must also be prepared by law, but it is difficult before the midterm elections in November, so it is realistic to add support clauses in the form of a budget ancillary bill at the end of the year.

The Korean government plans to continue consultations with the US trade and tax authorities from next Monday.