The Council of the State Duma of Russia strongly condemned the shelling by the Ukrainian military of the largest Zaporozhye nuclear power plant in Europe and called on the UN and the IAEA to give a fundamental assessment of the criminal actions of Kyiv. 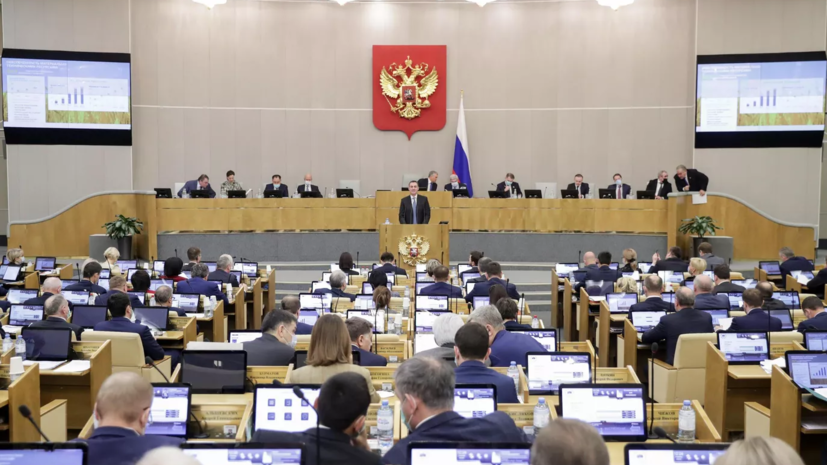 The statement of the Council of the State Duma notes that the critical infrastructure of the ZNPP is subjected to rocket and artillery strikes by the Armed Forces of Ukraine.

Violation of nuclear and physical security threatens with a large-scale catastrophe in the center of the European continent.

“A number of major accidents at nuclear power plants, in the obvious way, did not teach Kyiv and its NATO patrons anything.

At the same time, it is possible to ensure the protection of the ZNPP and Energodar facilities "only thanks to the dedication of the Russian military", while the Western sponsors of Kyiv endanger the peoples of their countries.

“The Council of the State Duma, which includes, among other things, the leaders of the factions of all political parties represented in the State Duma, calls on the UN and the IAEA, as well as national parliaments, inter-parliamentary organizations and bodies, to give a principled assessment of Kyiv’s criminal actions,” the text of the statement reads.

In addition, international organizations were urged to demand that Kyiv immediately stop shelling the ZNPP and other facilities, the destruction of which carries the danger of radioactive, chemical and biological contamination and a man-made disaster.

The Council also demanded to stop the supply of weapons to Ukraine, with which "the anti-people Kyiv regime kills and maims people."

Earlier, the Russian Ministry of Defense reported that the Ukrainian army had attacked the Zaporizhzhya NPP area seven times in a day from large-caliber guns.