The daughter of Dugin, the ideologue of the Russian conservative revolution, dies in an attack

A spectacular car bomb attack on the outskirts of Moscow has claimed the life of Daria Dugina, daughter of Alexander Dugin, the main ideologue of the conservative revolution... 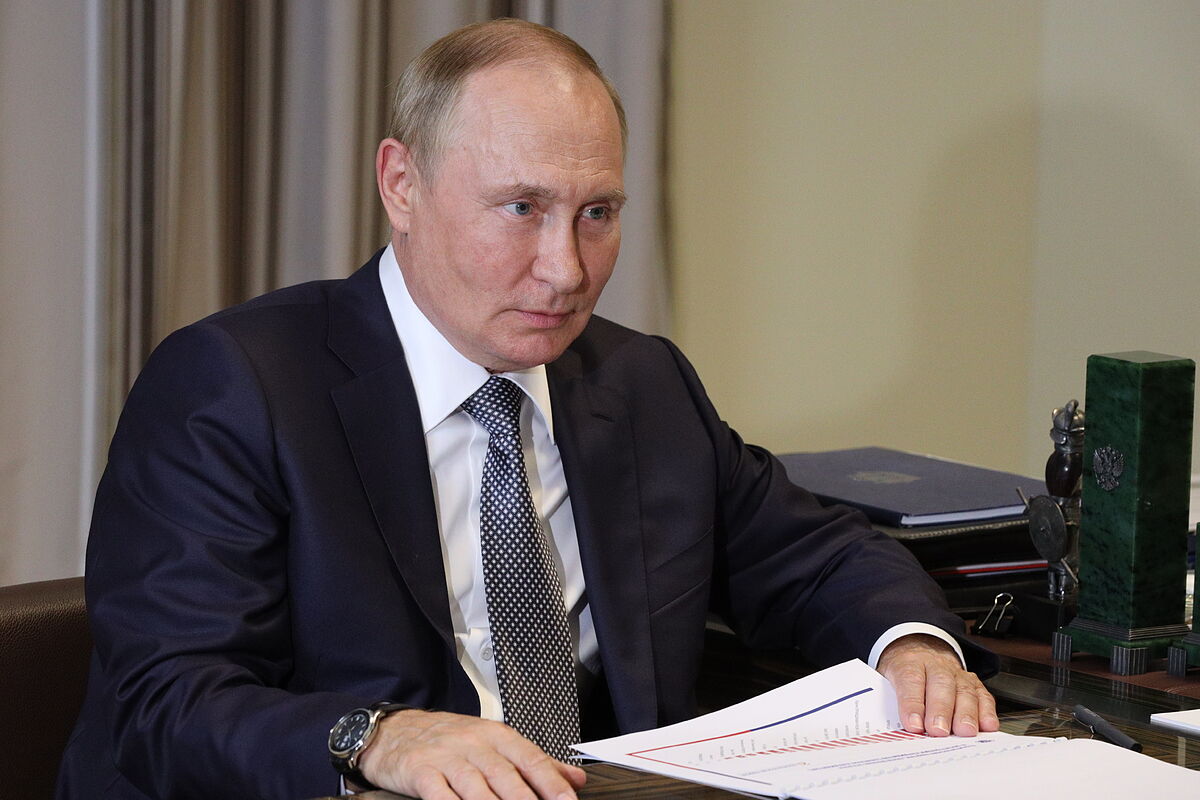 , daughter of Alexander Dugin, the main ideologue of the conservative revolution that helped put Vladimir Putin on the rise in the Kremlin after his return to the presidency in 2012. Daria Dugina, 30, was known for her activity as

a political commentator and was sanctioned by the UK

for "providing support or promoting policies to destabilize Ukraine".

In an interview, she stated that "the main battle today is not so much military as it is cultural."

", the creation of a conservative superpower through the integration of Russia with former Soviet republics, even against the their will.

The fuel of this imperialism is the common use of the Russian language, which must entail submission to Moscow.

Some American authors have repeatedly called Alexander Dugin "the brains of [Russian President Vladimir] Putin," though

his direct influence on the Kremlin has been virtually non-existent

Several Russian media suggest the possibility that it was an

that was initially directed against his father, who was supposed to go with her in the car but took another vehicle.

There is footage of Dugin arriving at the scene as his daughter's car is engulfed in flames.

But although Dugin has never been the intellectual who whispered in Putin's ear, he has embodied the country's involution towards conservative positions and, above all, confronted with any social progress or Western opening.

"What the West fears is the union of right-wing politics and left-wing economics," Dugin explained in 2021 in the documentary 'Russia, conservative revolution', by Spanish director Ricardo Marquina.

"We see gay pride supporters in Madrid or Berlin, and we say 'never'. We know that's the devil. We are orthodox monarchists. And when we look at right-wing economics, absolute freedom to do anything, individualism of Bezos and Soros, we say: never that, only social justice".

, coated with a recalcitrant Russian nationalism with Orthodox church paraphernalia, has served to cement a renewed political base around Vladimir Putin, which always had a poor ideological content.

The term 'Novorossiya', the name with which Putin wrapped his colonial aspirations over Donbas and the surrounding area, is borrowed from ultra-conservative authors such as Dugin.

All the inspiring things that he found in the bearded Dugin on his way are in the past and, in some things, condemned by historians.

"Despite the contradictions, orthodox Stalinism has grown and Stalin was never as popular as he is now, he is the undisputed leader of the country, not because of his ideology, nobody remembers that or the repressions, but rather they see him as a great and powerful opponent against the West," says Dugin in the Marquina documentary.

The son of a military spy, Dugin was born in 1962. In the early 1990s he co-founded the National Bolshevik Party, but also wrote for the far-right newspaper 'Den'.

Dugin, with his monkish appearance from another darker century, achieved fame in the first years after the end of the USSR mixing fascist rhetoric and imagery with communist or nostalgic references to the USSR.

A revenge of the elite or Ukraine

detonated in the Toyota Land Cruiser he was traveling in, police said in a statement.

Investigators are considering "all versions" when determining who is responsible for the crime that cost Dugina his life, including the possibility that it is a Ukrainian revenge or a settling of scores by the Russian elite.

The deceased widely supported her father's ideas and appeared on state television many times to offer her support for Russia's actions in Ukraine.

The television images show the agents collecting different fragments from the rubble at the place where the explosion occurred.

She was passionate about the ideas of Plato and the Neoplatonic thinkers.

But, following her family tradition, she also defended the Marxist work of Antonio Gramsci.

The Dugins promoted a far right with communist leanings, religious and in constant fight with the West.

Jean Baudrillard and Martin Heidegger were two other reference authors of Dugina, who was photographed reading as well as holding a rifle.

"The fact that we are subject to sanctions is also a symbol that the Dugins are walking the path of truth in the fight against globalism. Therefore, I would say that it is an honor to have been born into such a family," said the last May 25 in a report on the portal 'BreizhInfo'.