A woman had to be taken to hospital with serious injuries after her car collided with a truck for unknown reasons during the night of Friday. 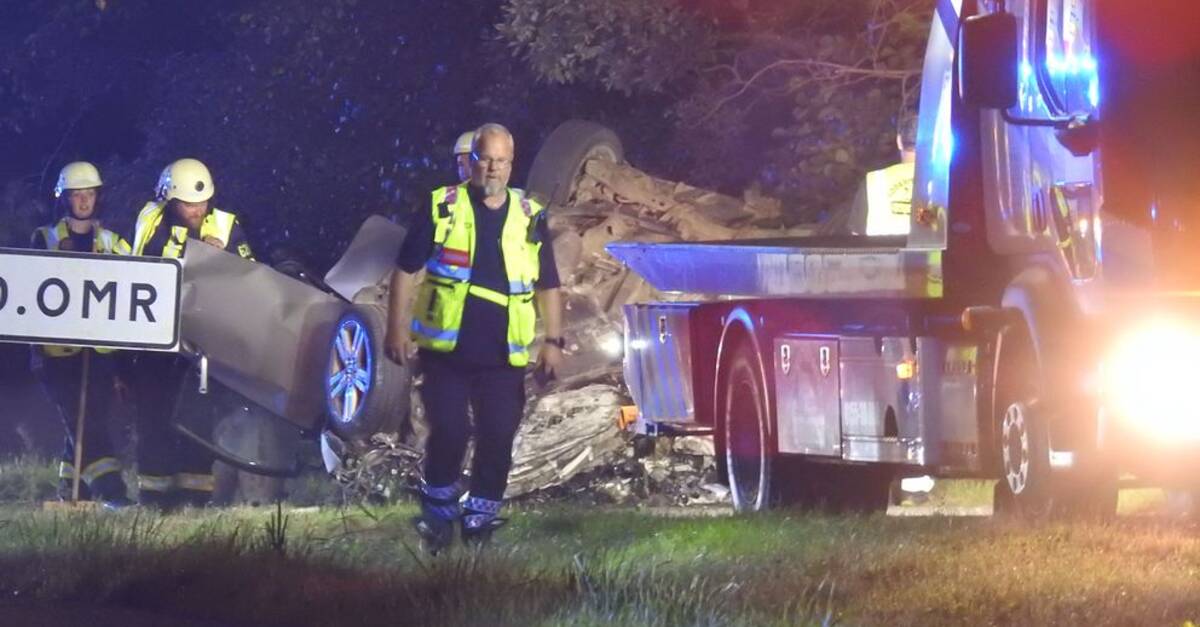 The accident happened just after 00:30 on a minor road between Nyköping and Oxelösund.

- We received the alarm at 00.43 and we understood early on that it was a serious head-on collision, because there are usually no good input values ​​when it comes to a collision with a truck.

But when we got to the scene, the driver was conscious and she was loaded into an ambulance, says Erik Creutz, officer on duty at police region East.

The police have impounded the car to check whether there is any technical fault and have drawn up a report of negligence in traffic.

At 03.30 there was no information on the state of the damage.

- We only know that she is badly injured and at the moment not talkable, but we have no established ID or how seriously injured she is, says Erik Creutz.