The Washington Post published an exclusive report revealing that Russian intelligence - led by the Russian Federal Security Service - failed to read the expected reaction of the Ukrainian people to the "Russian invasion", and misled the Kremlin as the war approached. 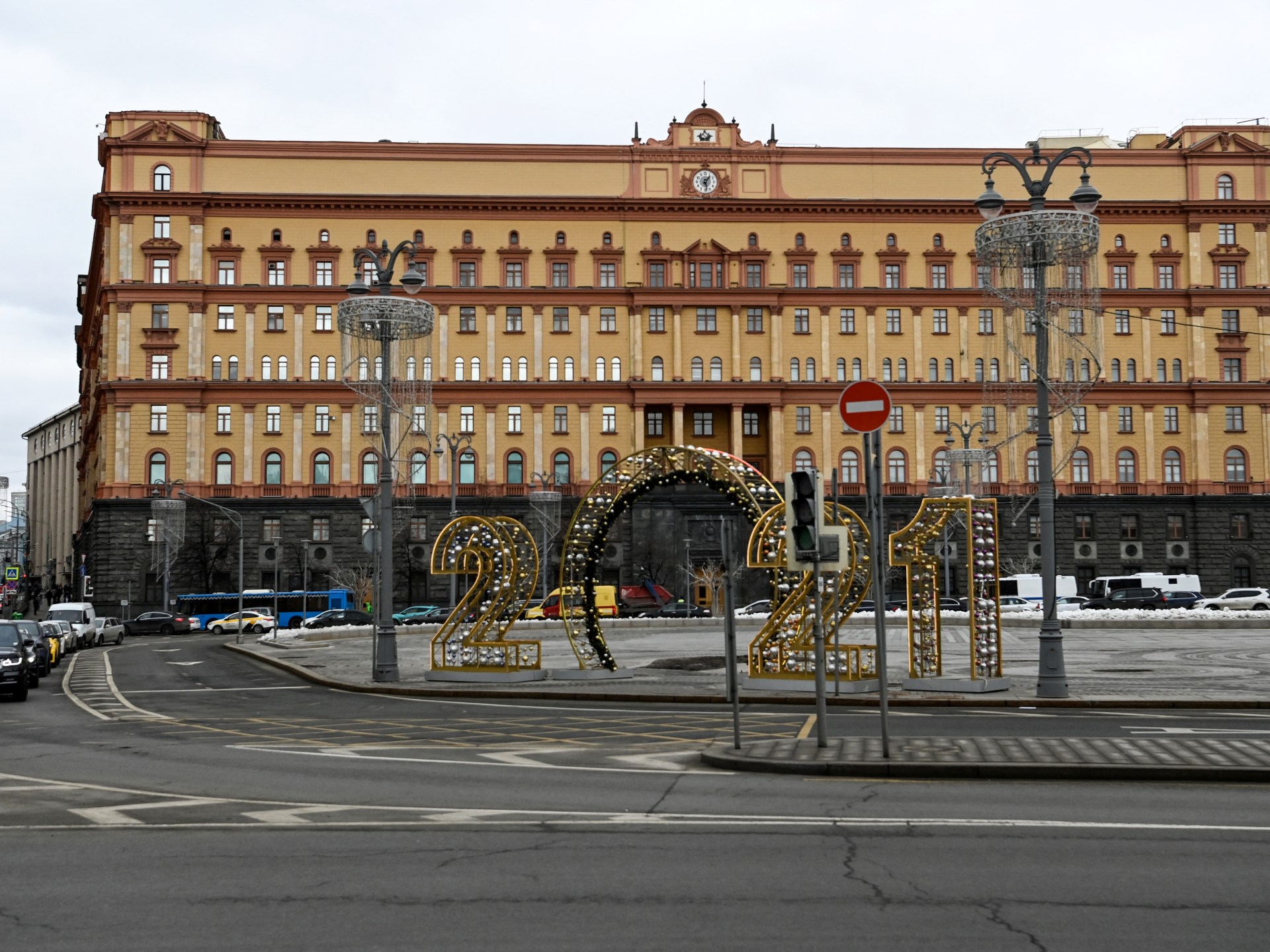 revealing that Russian intelligence - led by the Russian Federal Security Service (FSB) - failed to read the expected reaction of the Ukrainian people to the "Russian invasion", and misled the Kremlin with the approaching war there.

In the last days leading up to the Russian attack on Ukraine, the Russian Security Service began sending coded instructions to its informants in Kyiv to leave the Ukrainian capital, in preparation for ensuring the beheading of the Ukrainian government and overseeing the installation of a pro-Russian regime.

The newspaper said the communications revealing these preparations are part of a large trove of sensitive material obtained and reviewed by Ukrainian intelligence and other security services, and they provide rare insight into the activities of the Russian Federal Security Service, a sprawling service that bears enormous responsibility for Russia's "failed" war plan. And the arrogance you paid."

Decades of spying on Ukraine

The Washington Post reported that the Russian Federal Security Service is an agency whose work includes internal security in Russia as well as espionage in the countries of the former Soviet Union, and it has spent decades of spying in Ukraine, in an attempt to win over its institutions, pay the salaries of officials and work to prevent any perceived drift towards the West. .

And no aspect of this apparatus's intelligence missions outside Russia was more important than that directed at Ukrainian society.

However, the agency failed to impede the Ukrainian government, provoke any semblance of a pro-Russian wave, or untie Ukrainian President Volodymyr Zelensky's grip on power.

The report quoted Ukrainian and Western officials as saying that the Russian Federal Security Service either did not realize the extent of the force with which Ukraine would respond, or understood it, but they could not convey these sober assessments to Russian President Vladimir Putin.

A fundamental and strategic mistake

A senior US official with regular access to classified intelligence about Russia and its security services said: "The Russians erred a mile...They went through a full war effort to seize strategic targets beyond their means. It was Russia's mistake that was truly fundamental and strategic."

The report noted that Ukraine's security services had an interest in discrediting Russian spy agencies, but key details from the group were confirmed by officials in Western governments.

He said the files show that the Russian Federal Security Service unit responsible for Ukraine had grown in size in the months leading up to the war and was dependent on support from a wide network of agents in the Ukrainian Security Service.

Officials were quoted as saying that some complied and sabotaged Ukraine's defences, while others appeared to have taken what they were paid for and refused to carry out the Kremlin's instructions when the fighting began.

The report added that there are records that increase the ambiguity of Russian miscalculations, as extensive opinion polls conducted in favor of Russian intelligence show that large sections of the population of Ukraine were ready to resist the Russian advance, and that any expectation that Russian forces would be welcomed as liberation forces is baseless from the health.

However, officials said, the FSB continued to feed the Kremlin's rosy assessments that the Ukrainian public would welcome the arrival of the Russian army, and restore Moscow-friendly rule.

Holding on to these faulty assumptions, officials said, the FSB endorsed a war plan based on the idea that a lightning attack on Kyiv would topple the government within days, and Zelensky would be killed, captured, or exiled, creating a political vacuum for intelligence agents to fill. Russian.

Instead, KGB agents who had once reached the outskirts of Kyiv had to withdraw to the side of Russian forces, and instead of overseeing the formation of a new government in Kyiv, the FSB now faces tough questions in Moscow about what its long history of operations against Ukraine and the large sums spent.

He said that the Ukrainian security agencies have achieved notable victories.

Early on, a Ukrainian nongovernmental organization published what it described as a list of dozens of Russian intelligence agents linked to the war effort, including their identities and passport numbers, in a move intended to disrupt the Russian service's plans and shake up its personnel.

On January 12, the director of the Central Intelligence Agency arrived and provided it with highly important information.

Hundreds of spies uncovered and detained

Overall, Ukraine has detained more than 800 people suspected of aiding Russia through reconnaissance or sabotage, according to Ukraine's Interior Ministry, and authorities have also moved against suspected "power agents" in government, parliament, and politics.

A Ukrainian security official said that when the Russians began their offensive on February 24, the task was to seize Kyiv, and they expected that this would lead to a "domino effect" spreading throughout the country, taking central power first, and then they would have strengthened their presence in Regions.

As part of that plan, Ukrainian officials said the FSB had put in place at least two pro-Russian governments, not just one, as the British government had warned.

The report said that the collapse of Russian intelligence in Ukraine appears to be more systematic, as its work contained unreliable sources and disincentives to communicate hard facts to the Kremlin. With Ukraine it will not be absurd, however it ended with contradictory assessments.

Among the important information, the report indicated that recent opinion polls conducted by an organization closely linked to the Russian Federal Security Service showed that Putin is very unpopular in Ukraine, and that the idea of ​​welcoming Russian forces is a fictional idea.

He said that one of these opinion polls found in April 2021 that 84% of Ukrainians would consider any further advance by Russian forces on their country an "occupation", while only 2% saw such a scenario as a "liberation".