UN Secretary General António Guterres called for the demilitarization of the Zaporozhye nuclear power plant during a conversation with journalists in Odessa. 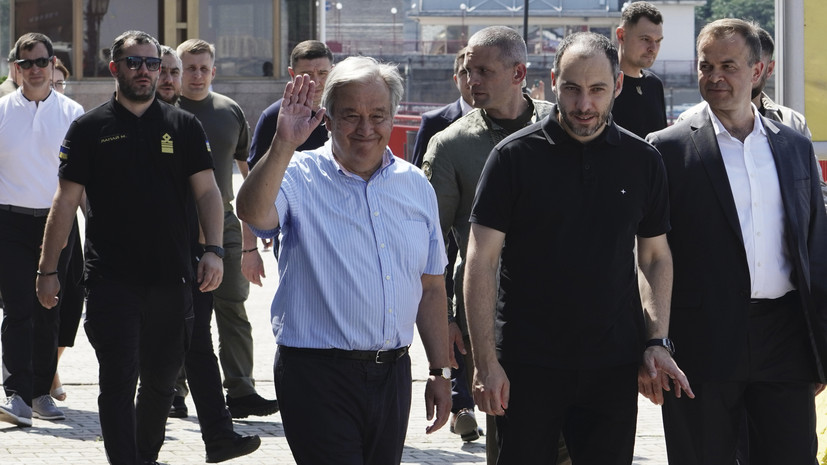 “If the station is demilitarized, as we propose, the problem will be solved,” he said.

Ivan Nechaev, deputy director of the information and press department of the Russian Foreign Ministry, called the proposal for a demilitarized zone near the Zaporozhye nuclear power plant unacceptable, noting that it would make the plant more vulnerable.