In the liberated part of the Kharkov region, the Council of Ministers was formed, it was headed by the former mayor of Krasnodar Andrey Alekseenko. 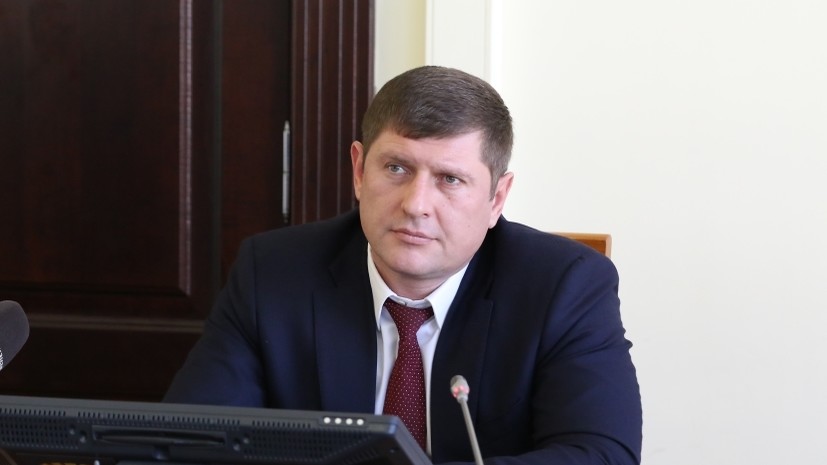 On Friday, August 19, deputies of the City Duma of Krasnodar during an extraordinary meeting unanimously decided to terminate Alekseenko's powers ahead of schedule in connection with the transfer to another job.

Mayor of Krasnodar Andrey Alekseenko submitted to the City Duma an application for early termination of his powers at his own request on August 18.

Earlier it was reported that the Russian Armed Forces completely liberated the settlement of Udy in the Kharkov region.