The Russian Ministry of Defense reported that the Kraken militants exponentially shot 100 Ukrainian soldiers who fled from the battle. 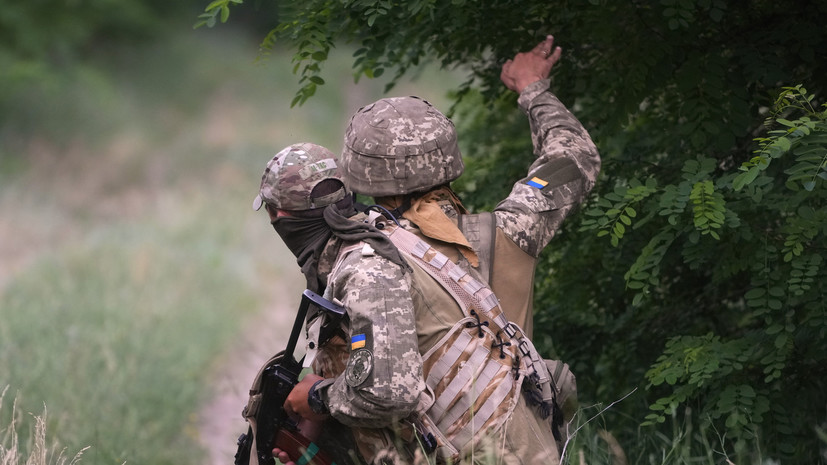 It is noted that during the offensive of the allied forces in the Kharkiv region on August 14, units of the 58th motorized infantry brigade of the Armed Forces of Ukraine were defeated in the area of ​​​​the settlement of Udy.

“Under the onslaught of Russian troops, the remnants of the formation fled from their positions and left this settlement.

To stop panic and intimidate the personnel of the Armed Forces of Ukraine, the nationalists of the Kraken armed formation demonstratively shot 100 servicemen of the 58th motorized infantry brigade who had left their positions, ”the Russian Defense Ministry said in a statement.

Earlier it was reported that in the areas of the settlements of Opytnoe and Pervomaiskoye of the Donetsk People's Republic, more than 200 servicemen of the 56th motorized infantry brigade of the Armed Forces of Ukraine refused to perform combat missions and left their positions without permission due to heavy losses.