Russian President Vladimir Putin said that Russian-Kazakh relations are developing in all directions in a positive way. 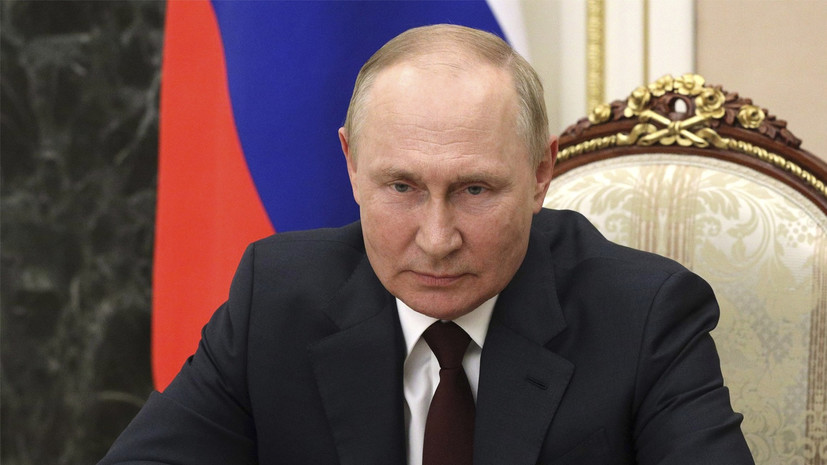 He said this during a meeting with President of Kazakhstan Kassym-Jomart Tokayev.

Putin recalled that October marks the 30th anniversary of the establishment of diplomatic relations between the two countries.

“In all areas, the work is moving quite actively, in a positive way.

And our meeting gives additional impetus to the development of our trusting strategic partnership," TASS quoted him as saying.

In turn, Tokayev said that, as the president of Kazakhstan, he is determined to give additional momentum to cooperation between the two countries in all areas.

Putin also announced the preparation of joint exercises with Kazakhstan within the framework of the CSTO.