PSG: "There is no discomfort" between Mbappé and Neymar, assures Galtier

"There is no discomfort" between Kylian Mbappé and Neymar at Paris SG, assured Friday coach Christophe Galtier, who considers as an "epiphenomenon" the misunderstanding between the two stars as to… 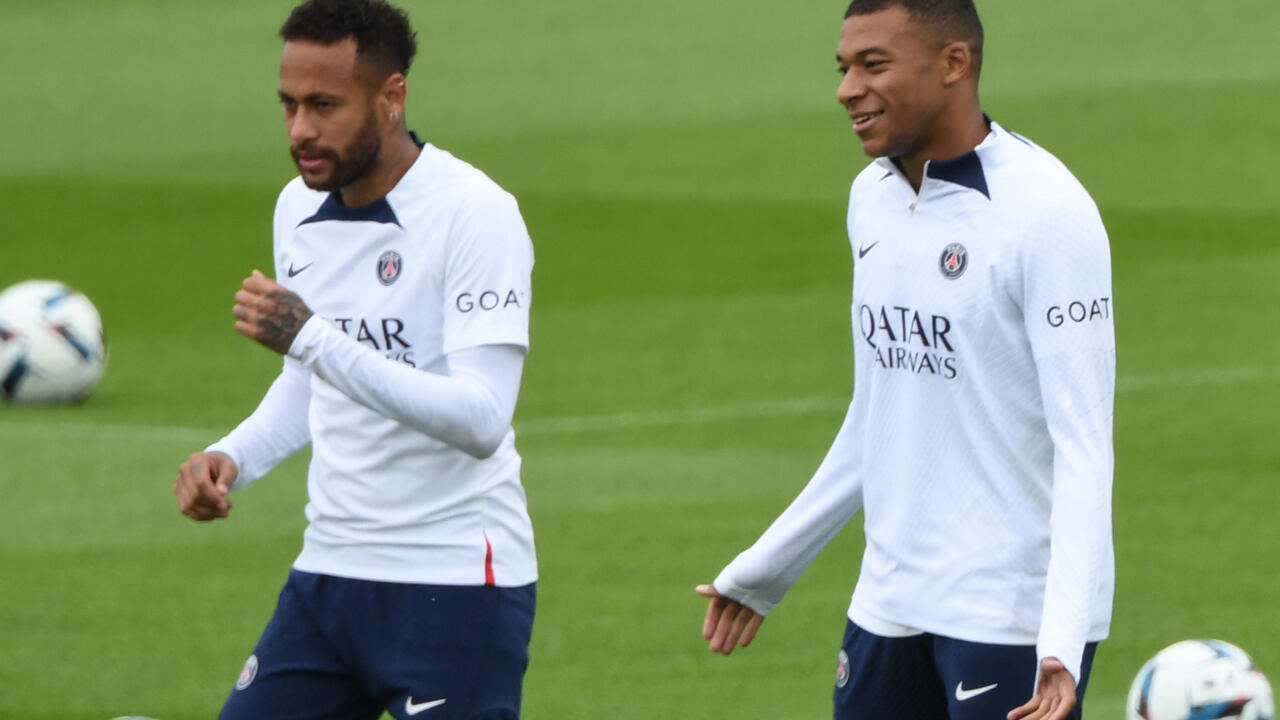 "We quickly saw each other the next day to iron out all that, to tell each other what we had to say between us", explained Galtier at a press conference two days from Lille-PSG on Sunday (8:45 p.m.).

"We had a very pleasant week at work, everyone worked well, I enjoyed all the sessions this week and this epiphenomenon disappeared very quickly, that is to say the day after our meeting,” he added.

During the big Parisian victory against Montpellier on Saturday, Mbappé had shown some signs of annoyance, brutally stopping a call for the ball seeing that it would not be served, for example.

He had not celebrated his goal either, and had come to parley with Neymar to take the second penalty after missing the first.

Galtier clarified after the meeting that "things had been respected" concerning the penalty taker.

The hierarchy "can only be scalable", he said on Friday.

"There was a specific order on this match, Kylian as N.1 and + Ney + as N.2. Then there is the interpretation of the order given in the event of a 2nd penalty. There was an exchange, a discussion, + Ney + felt like pulling him, and Kylian let him shoot,” explained Galtier, without wanting to reveal his hierarchy for the next meetings.

Among the designated shooters are also Lionel Messi and Sergio Ramos, Galtier said, recalling that it was "important for our attackers to score goals, to maintain confidence".

The Parisians are looking for their third victory in three Ligue 1 matches on Sunday (8:45 p.m.) in Lille.