German Chancellor Olaf Scholz firmly denied on Friday, at the start of his hearing by a parliamentary commission of inquiry into the "Cum-ex" scandal, having exercised any "influence"... 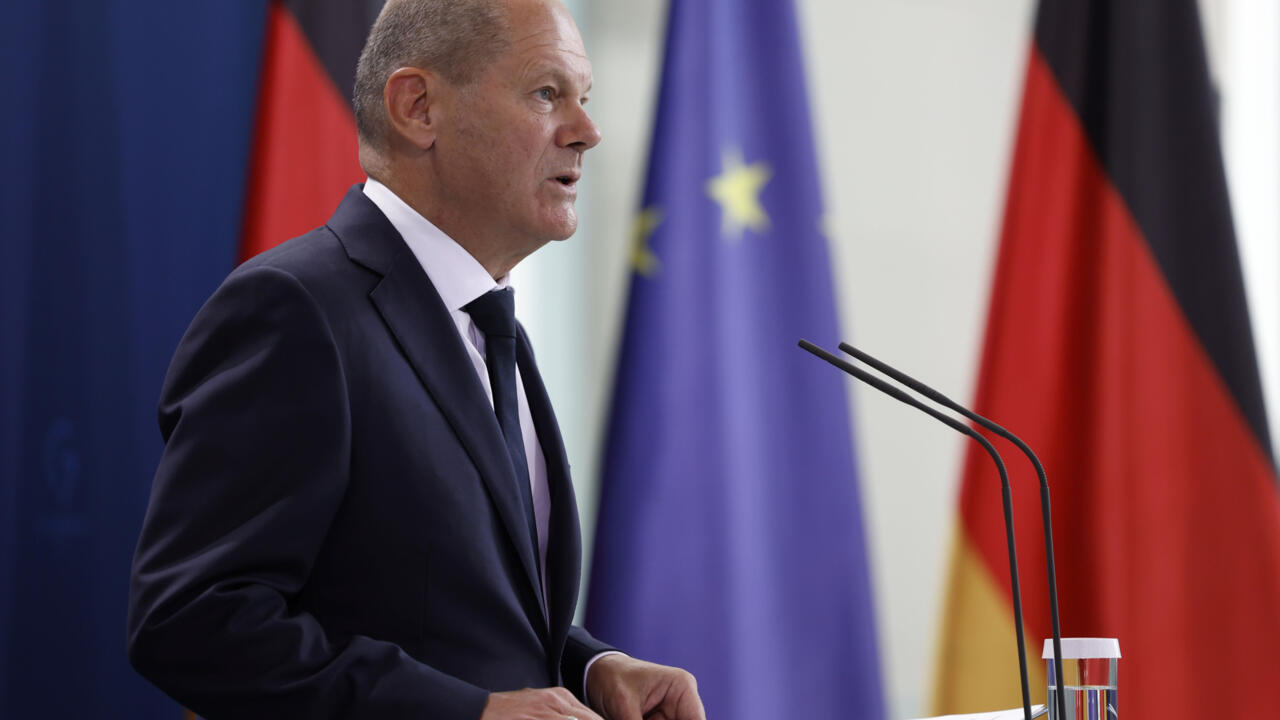 The German Chancellor began to explain himself Friday at 12:00 GMT before the commission of inquiry of the Parliament of Hamburg on this fraud revealed in 2017.

After swearing to tell the truth and eliciting laughter by listing "lawyer" as his profession, Mr. Scholz immediately got to the heart of the matter.

“I had no influence on the Warburg tax procedure”, notably asserted the leader.

The "Cum-ex" scandal relates to an ingenious tax optimization scheme put in place by banks, allowing foreign investors to reduce their taxes on dividends.

Dozens of people have been charged in the case in Germany, including bankers, traders, lawyers and financial advisers.

A total of ten countries are concerned.

Among the banks incriminated is the Warburg in Hamburg, which should have reimbursed 47 million euros to the German port city, but the municipality had waived it in 2016.

The bank finally had to pay tens of millions of euros in reimbursement under pressure from the government of Angela Merkel.

Investigators are trying to find out if political leaders - and among them Olaf Scholz, then mayor of the city - pressured the municipal tax authorities to stop collecting these taxes.

“There was no political influence on the tax procedure,” insisted Mr. Scholz, sweeping away “suppositions and insinuations” relayed according to him in the media.

The decision to waive reimbursement of amounts owed by the Warburg bank was reportedly taken shortly after a conversation between Olaf Scholz and Christian Olearius, then head of the bank.

Mr Scholz, however, denies lobbying tax officials in the city of Hamburg, which he led between 2011 and 2018.

Several media have revealed in recent days that emails from someone close to Mr. Scholz had been seized by investigators and would provide "potentially conclusive" information about "thoughts on the deletion of data".

At another elected SPD, likely to have played a role in the reimbursement by the bank, the investigators discovered more than 200,000 euros in cash in a safe, fueling suspicions about possible hidden financial arrangements.

Other documents seized would also suggest that Mr. Scholz, contrary to what he has said so far, would have raised the subject of reimbursement directly with Christian Olearius.

On Friday, Mr. Scholz repeated that he had met Mr. Olearius on several occasions, without keeping any "concrete memory".

"There was no preferential treatment for Mr. Olearius," he said.

The popular Bild newspaper published excerpts from Mr. Olearius' diary on Friday referring to a meeting between Mr. Scholz and him on October 26, 2016. "He asks questions, listens without expressing the slightest opinion and without indicating whether he intends to act or no", the banker reportedly wrote after the meeting.

The opposition rushed into the breach to criticize the leader of Europe's leading economic power.

"The latest revelations suggest that Olaf Scholz and his direct entourage have endeavored to give only limited information (...) or to conceal it voluntarily", denounces Matthias Hauer, conservative member of the Finance Committee of the Bundestag .

They fall badly for Olaf Scholz, who has become less popular than many of his ministers, less than a year after taking office.

The Chancellor is struggling in particular to reassure the Germans, worried about possible energy shortages this winter, in particular of gas, in the context of the Russian invasion of Ukraine.