Ingrid ready for the youth WC in judo

She made history as the first Swedish judoka ever to win a gold at the European Youth Olympics the other week. With that success behind her, 17-year-old Ingrid Nilsson from Blixterboda takes on the next major championship. 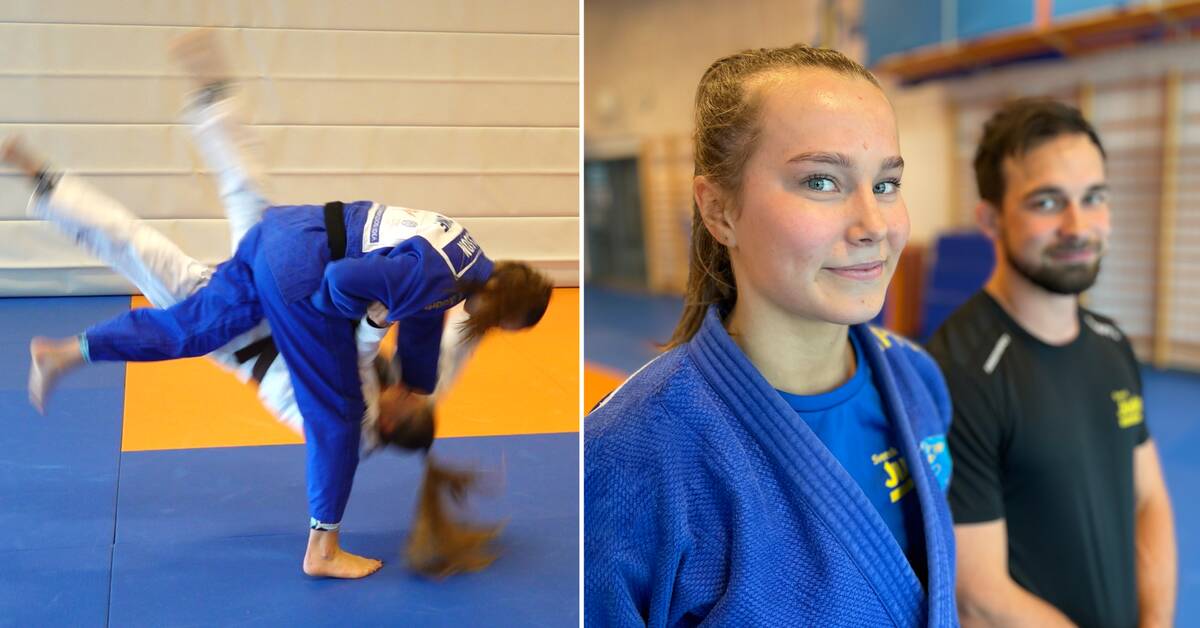 It is in Sarajevo that Nilsson will compete in the youth WC in the 70-kilogram class.

Between the championships, she has had time to start the autumn semester at the Judo Gymnasium in Lindesberg.

We do five judo sessions per week, then there will be strength sessions two or three times a week and at least one running session, says Ingrid, who competes for Frövi Judo Club on weekdays.

Historic victory in the back

A year ago, she won a bronze medal in the European Youth Championships.

Since then, she has been working on her attitude.

At this year's European Olympics, she made a big impression the other week by making it all the way to the final and defeating the Austrian Elena Dengg in just 40 seconds.

With this, she has received a historic gold medal around her neck, as the first Swedish judoka ever in a youth EC.

- I had much more focus on running my judo and I will really try to take that with me now.

Her judo coach has high hopes for the WC, in light of what she performed during the Olympics and what she brought there.

- Good preparation, she has done the work at home.

She was physically prepared and really had the capacity, says Frédérik Gourlay.

Nilsson is said to have good future prospects in judo and she enjoys the club, which has had several great successes on the women's side.

- I like judo's values ​​and how you treat each other.

We have a good group here and that makes you feel even more motivated for each practice to come here and have fun, she says.