Basurin: allied forces are fighting for Krasnohorivka and Thin in the DPR

The allied forces are fighting for the settlements of Krasnogorovka and Tonenkoye in the DPR, their release will allow them to take Avdiivka "in pincers", Eduard Basurin, official representative of the People's Militia of the Donetsk People's Republic, said on Channel One. 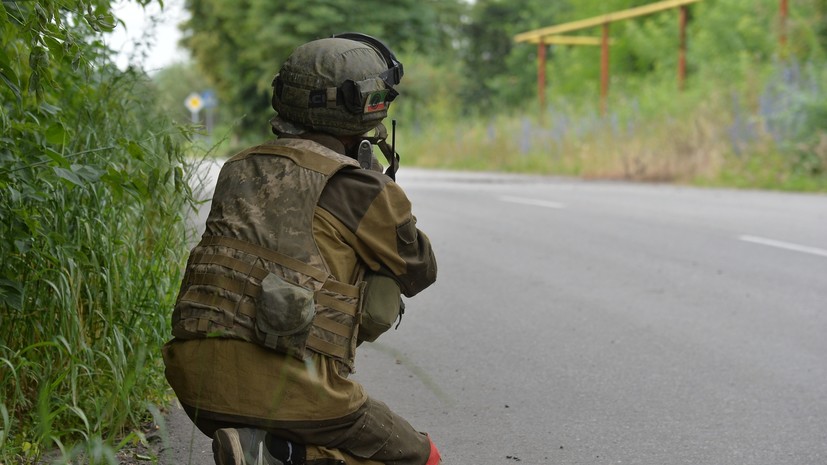 “Beyond the Sands, we have the Tonenkoye settlement, [taking] which can cover Avdiivka more in pincers, we have Krasnogorovka - now there are fights for it, for Tonenkoe [also] there are fights,” TASS quotes him.

Earlier, Basurin, in an interview with RT, said that "No one is going to take Avdiivka head-on."