Dutchman Olav Kooij (Jumbo) won his second stage victory in three days in the Tour of Denmark on Thursday, winning in the sprint ahead of his French teammate Christophe Laporte and the Dane… 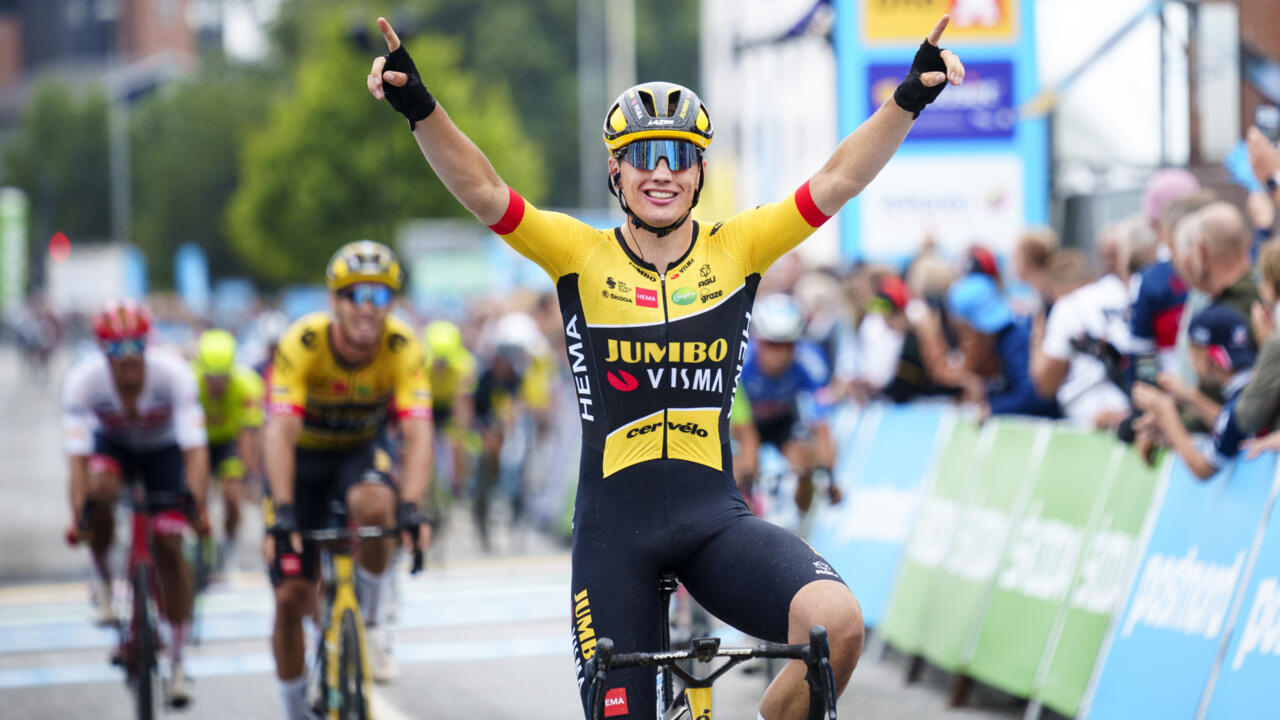 In the general classification, after three of the five stages on the program, the American Magnus Sheffield (Ineos), winner of the time trial the day before, keeps his blue leader's jersey ahead of Laporte, classified at the same time.

The Frenchman, third in the general classification the day before, moved up one place in the bonus game.

Helped by Laporte in the final, Kooij easily won in the sprint to conclude the 239.3 kilometer stage between Otterup and Herning, marked by a few crashes and retirements due to the gravel sections.

It is the eleventh victory of the season for Kooij, 20, who had already won the sprint on Tuesday at the end of the first stage.

The breakaway of the day, made up of twelve riders, was caught by the peloton two kilometers from the finish.

Colombian Egan Bernal (Ineos), who is returning to competition in Denmark seven months after his serious training accident on January 24 in Colombia, ended up in a group clocked in at more than twelve minutes, accompanied by his lieutenant, Polish Michal Kwiatkowski.

Overall, the winner of the Tour de France 2019 occupies 124th place, more than a quarter of an hour from the leader.

Friday, the fourth and penultimate stage will take place in Skive, in a loop of 167.3 kilometers.

Classification of the third stage between Otterup and Herning: