- It is in a hurry now, says Elisabeth Thysell, fisheries consultant at Halland County Administrative Board. This year's inventory shows that the presence of the prehistoric species sea lionfish is the lowest it has ever been. If the species dies out, salmon and other stream-dwelling species in Halland's rivers may be affected. 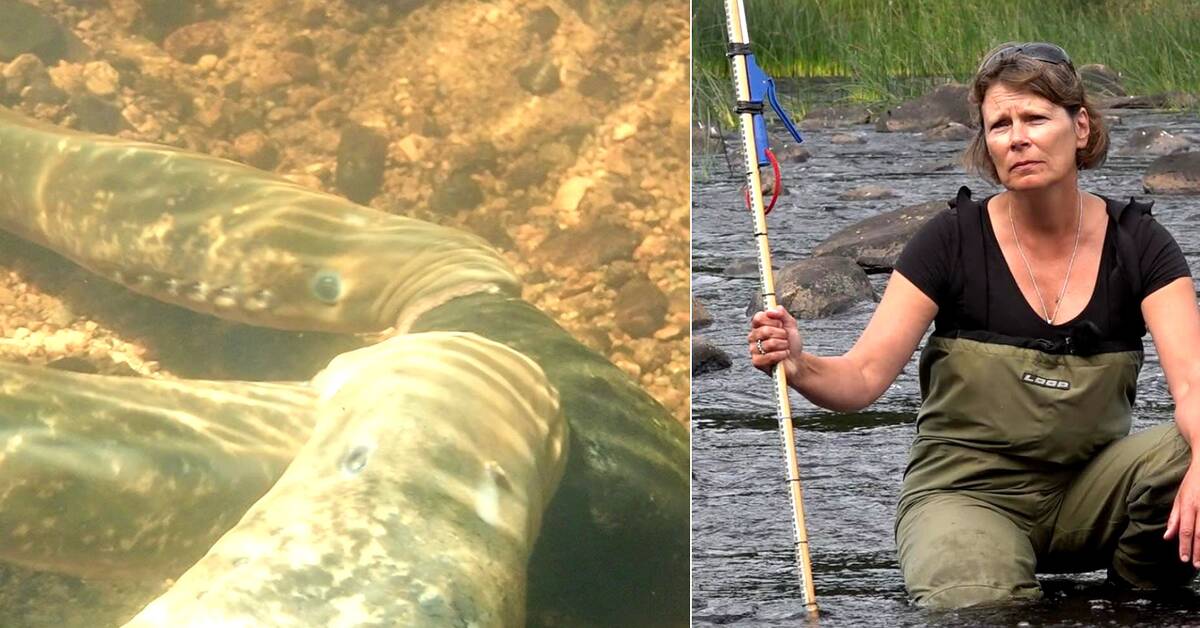 Sea lions are estimated to have existed on Earth 500 million years before the dinosaurs, but now the species risks disappearing completely.

Halland county board has worked together with Västra Götaland county and Skåne county with an action program established by the Norwegian Sea and Water Authority to improve the highly threatened species.

But in the latest inventory, a total of 100 fish were counted in the whole country, of which roughly 60 in Halland.

Not so long ago there were thousands in the Halland waterways.

In Halland, it has played in Fylleån, Suseån and Genevadsån in previous years, but since a number of years ago, several playgrounds have been empty.

What is behind the sharp reduction and how it can also affect other fish in the waterways, the fishery conservation consultant explains in the clip.