In Russia, it is planned to open about 100 Stars Coffee coffee shops in the place of Starbucks that left the Russian market in the next two months. 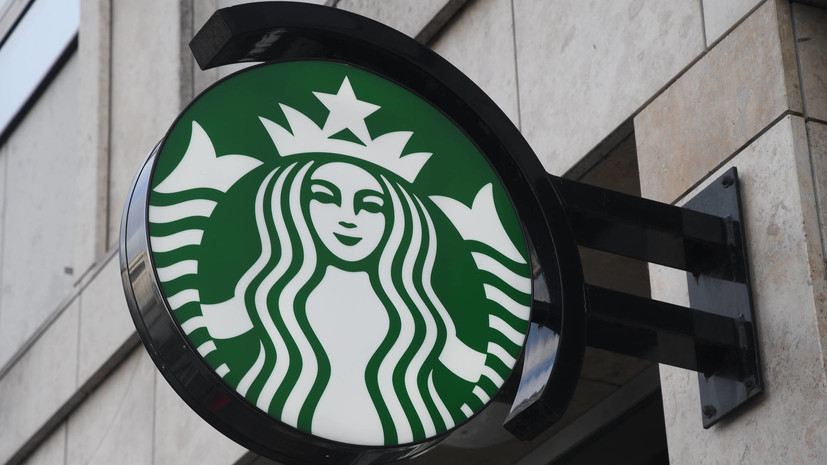 This is reported by TASS with reference to Oleg Eskindarov, president of the Sindika holding company.

According to him, the initial goal is to open "the maximum number of all the stores in which Starbucks was involved."

He said that there were 130 objects in total.

“We hope that we will be able to open about a hundred objects - this is our task for the next two months,” Eskindarov said.

Earlier it was reported that the former Starbucks coffee shops in Russia will open under the name Stars Coffee.

The media reported that the business network of Starbucks coffee houses in Russia will be bought by Anton Pinsky, Timur Yunusov (Timati) and the Sindika holding company.

At the end of July, Timati and Pinsky confirmed the acquisition of the network's assets.

At the end of May, Starbucks Corp.

decided to leave the Russian market.