Hungarian Prime Minister Viktor Orban, in an interview with the German edition of Tichys Einblick, said that the Ukrainian crisis will end the era of Western domination. 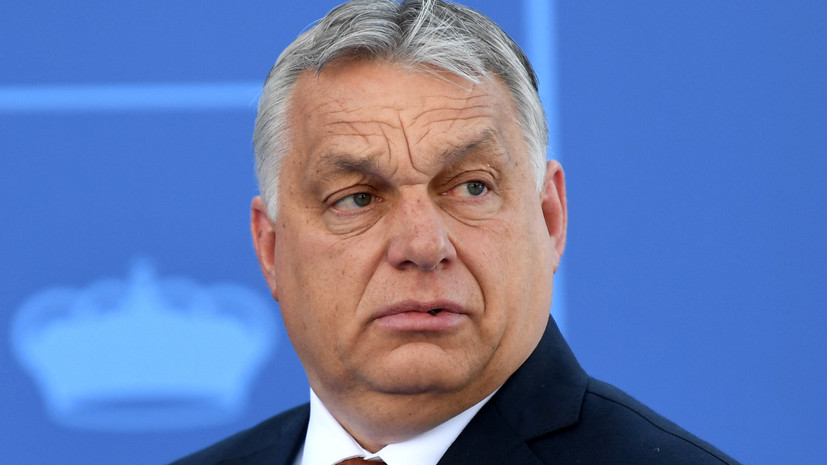 “It is likely that this one (the conflict in Ukraine. -

) the superiority of Western countries,” TASS quotes him.

Orban also predicted that the confrontation with Russia would cause "weakening of the EU's position" in the world.

According to him, the policy of sanctions against Russia caused "tremendous damage" to the European economy.

Orban also noted that a significant number of states did not support the position of the United States and the European Union on the Ukrainian crisis.

Earlier, Russian Defense Minister Sergei Shoigu announced the end of the era of unconditional US dominance.