Colombia proposes an international fund for peasants to protect the Amazon 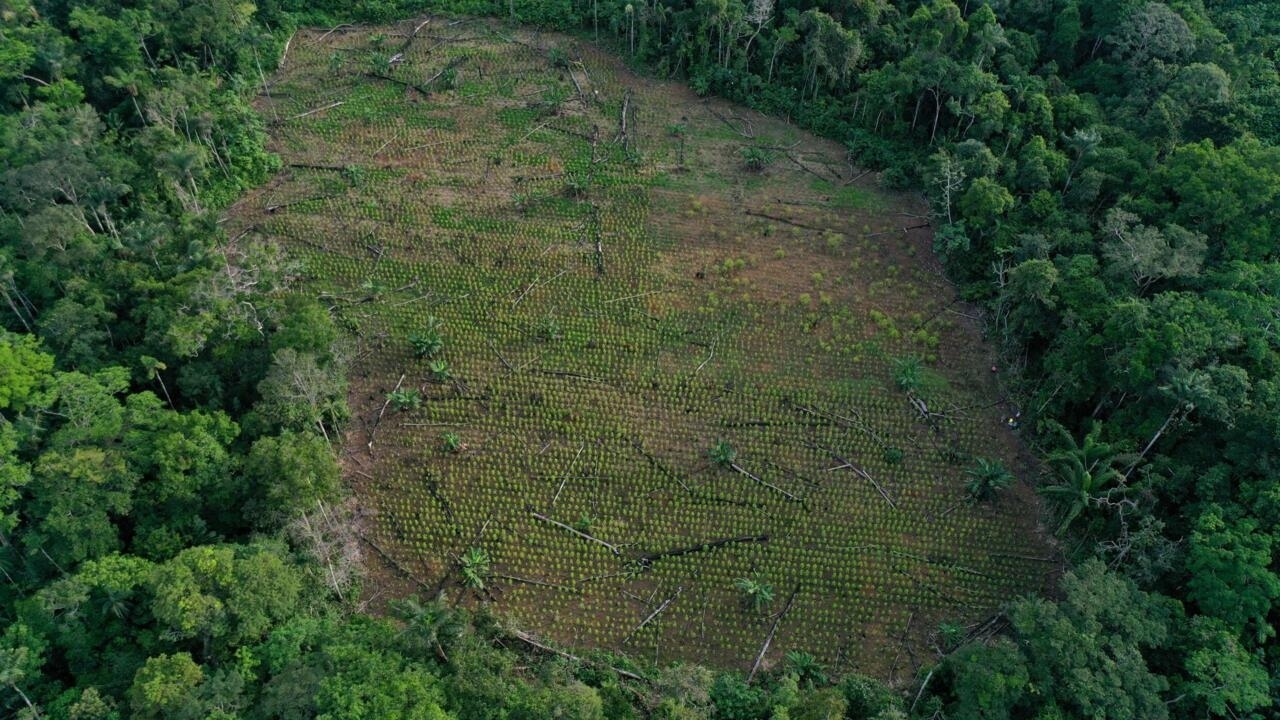 "We need to build a financial fund of about 500 million dollars a year, permanently for 20 years, so that the big companies of the world and the richest governments can, if they really want to advance the fight against climate change, finance us either by carbon credits or by direct contributions", declared Mr. Petro during a trip to an indigenous school in Leticia (south), the capital of the department of Amazonas.

The left-wing president also announced his intention to take this initiative to the next UN climate conference, COP27, to be held in Egypt in November.

With this money, the new Colombian government intends to pay monthly salaries to "one hundred thousand Amazonian families" who "will let the forest grow where it has already been burned" and protect it "where it is vulnerable", in order to "save 21 million hectares" destroyed in the richest and most biodiverse sub-region on the planet.

The Amazon Basin, which spans 7.4 million square kilometers, covers almost 40% of South America and spans nine countries, with an estimated population of 34 million, indigenous for the mostly.

Mr. Petro, the first left-wing president in Colombia's history, took office on August 7 with an ambitious environmental project that aims to convert the country to clean energy and stop the exploration of new oil wells, between other measures.

During his speech in the rain on Thursday, he also ordered security forces to capture "large predators of the Amazon rainforest" and "respond immediately" to any fires.

"The public force here must simply stop the big capital which is mobilizing to burn the Amazon rainforest. I don't want the peasants to be hit," he stressed.

According to the NGO Global Witness, Colombia is one of the most biodiverse countries in the world and the most dangerous for environmental protection officials, who are often targeted by the many armed groups operating in the country.

Most of the destroyed forests were in the Amazon.

"If the Amazon rainforest, one of the biggest sponges for the C02 gas that warms the planet and changes the climate, is destroyed, (...) humanity will be destroyed," Petro warned.