US State Department spokesman Ned Price said that Beijing's actions in the Asia-Pacific region undermine the status quo around Taiwan. 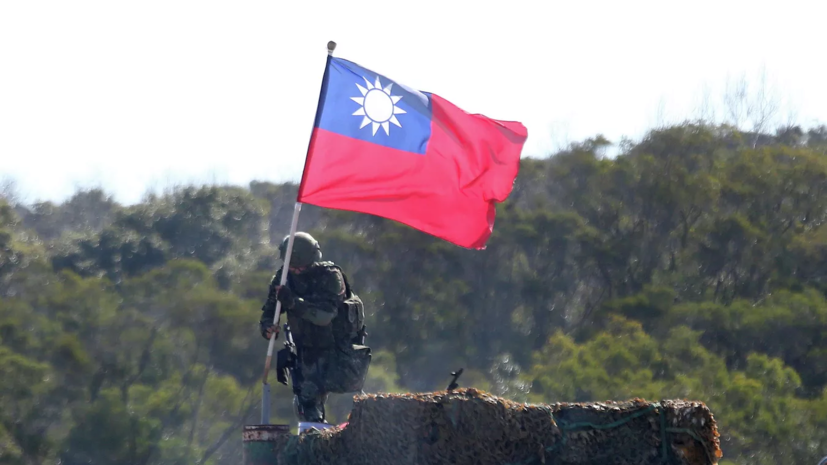 “The actions that I referred to just a second ago, in addition to carrying additional risks, undermined the status quo, the foundation of peace and stability in the Taiwan Strait,” TASS quoted him as saying.

In his opinion, these steps of the Chinese authorities are only the initial stage of the intensification of Beijing's actions in the region.

Earlier, the People's Republic of China army sent 20 aircraft and 14 warships to Taiwan during the exercise.

On August 2, the Chinese Ministry of Defense announced that the Chinese army will conduct a series of military measures as a countermeasure in response to US House Speaker Nancy Pelosi's visit to Taiwan.