The investigation applied to the Basmanny Court of Moscow with a petition for the arrest of Sergey Kharlashkin, deputy chairman of the government of the Leningrad Region. 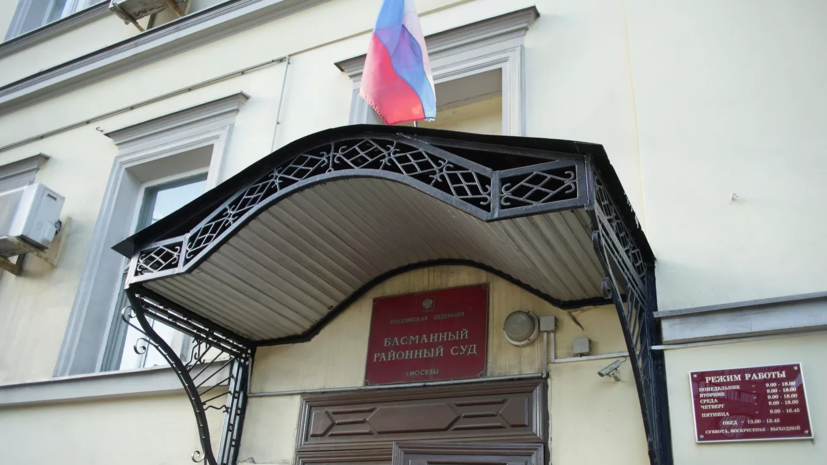 According to RIA Novosti, he was charged with abuse of power.

Earlier, Nevskiye Novosti, citing a law enforcement source, reported that Kharlashkin was taken to Moscow on August 17 to the Investigative Committee of Russia to testify.

It was noted that the case concerns Metrostroy, which he headed from the end of 2019 to August 2020.

At that time, the workers did not receive their salaries on time and, presumably, they were paid from the credit funds allocated for the construction of the metro.