Tennis: Gaël Monfils, injured, announces that he will not play the US Open

The injured French N.1 Gaël Monfils announced on Twitter on Wednesday that he would not play the US Open, the grand slam tournament which begins on August 29 in New York. 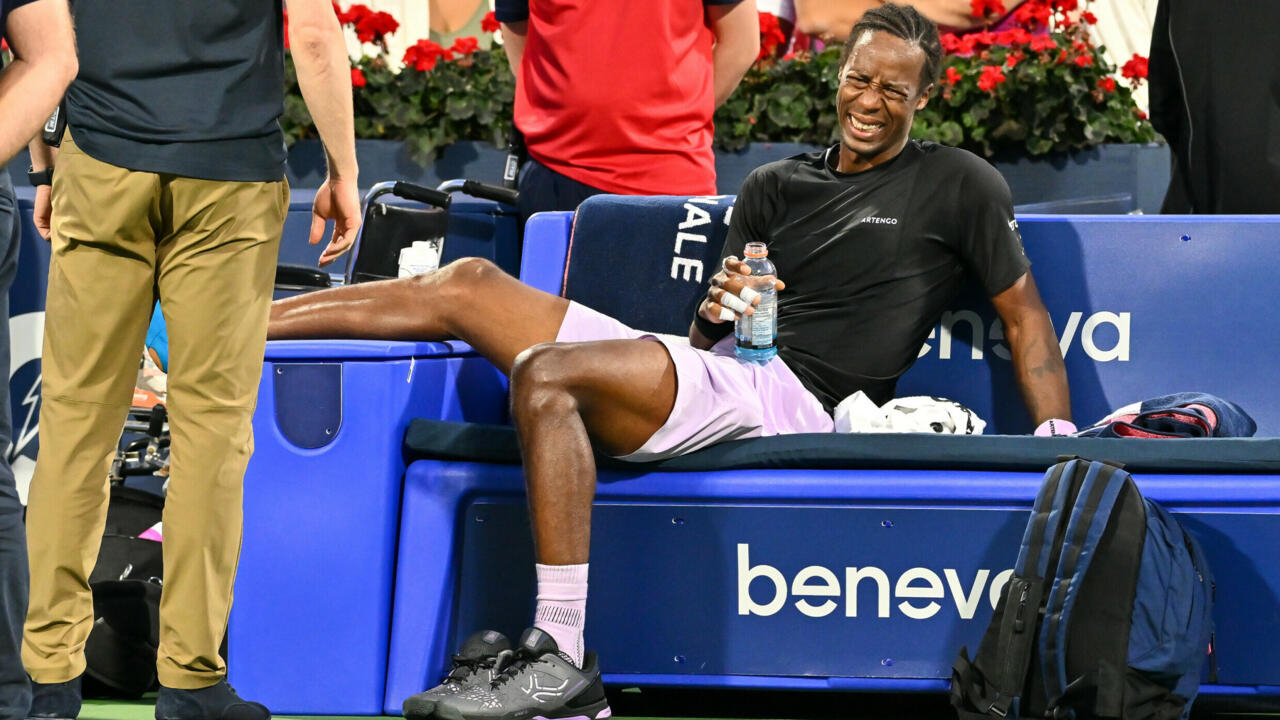 "Unfortunately, and this following the last examinations carried out on my return to Europe, I will not be able to defend my chances at the US Open", explained Monfils, 22nd in the world, who injured his right foot last week. last at the Montreal tournament.

The French player, aged 35, did not indicate a date for his return, specifying only "to have to observe a new period of care before being able to resume competition".

In Montreal, Monfils was forced to retire in the round of 16, from the second set against Jack Draper (2-6,2-0).

He was making his return to competition after a three-month absence.

After playing the Masters 1000 in Monte-Carlo in April, Gaël Monfils indeed stayed away from the courts due to a heel injury, notably declaring a package for Roland-Garros in June.

In the absence of Gaël Monfils, the French N.1 at the US Open will be Benjamin Bonzi, 48th in the world.

Selected for the group stage of the Davis Cup in September, Bonzi participated this week in the Cincinnati Masters 1000, where he was eliminated on Monday in the first round in the deciding game by John Isner (7-6.3-6.7- 6).