Switzerland announced the imposition of sanctions against former Ukrainian President Viktor Yanukovych and his son Alexander because of the support of the Russian special military operation. 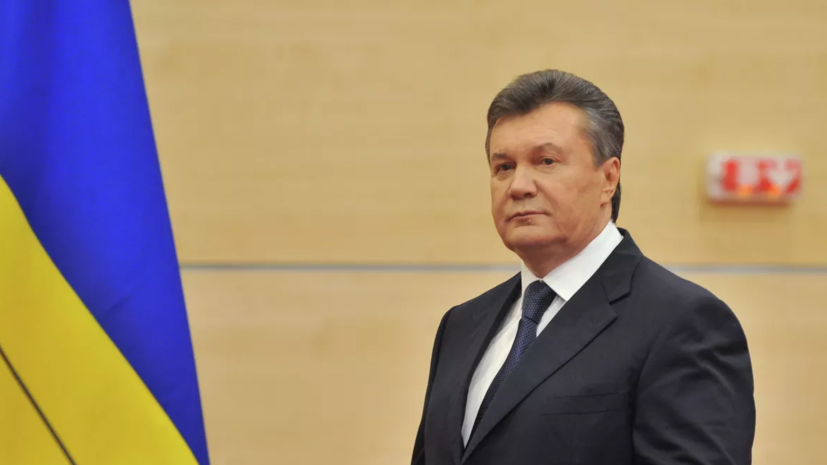 This is reported by TASS with reference to the document of the State Secretariat of Economics (SECO).

It is noted that the sanctions prohibit entry into the territory of Switzerland, and also block assets in the country, if any.

On August 4, the European Union imposed new sanctions against former Ukrainian President Yanukovych and his son.

In June, the European Court of Justice of General Jurisdiction overturned the decision of the Council of the European Union to extend the freezing of the assets of Yanukovych and his son.