The journalist of the British newspaper The Sun Tarik Tahir called the presentation of the concept project of the Russian nuclear submarine "Arctur" a warning to the West. 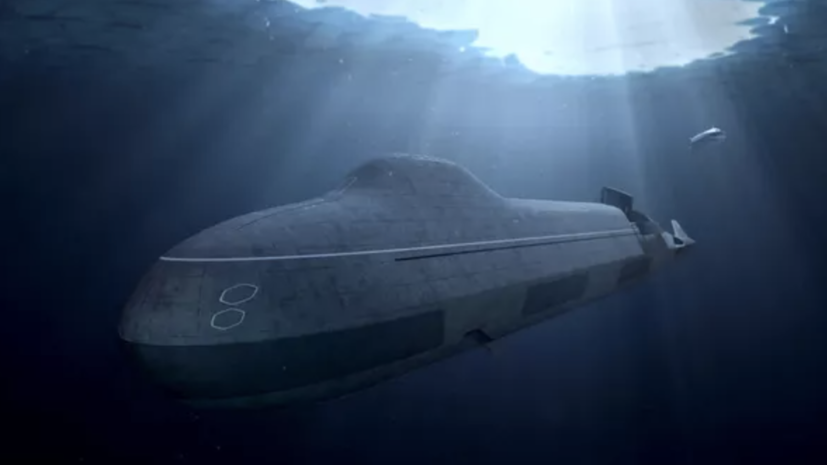 According to him, Russia presented "its most modern submarine" as a warning to the West.

The article also says that the design of the future submarine is "radical".

In addition, the author believes that some elements of the submarine are made in the style of "villains from James Bond films."

Earlier it was reported that at the Army-2022 forum, for the first time, a model of the strategic missile submarine cruiser (SSBN) Arktur, adapted for combat duty in the waters of the Arctic, was demonstrated.

A representative of the Rubin Central Design Bureau said that the Arktur nuclear submarine would be equipped with new weapons.