Russian Defense Ministry: Ukrainian troops intend to blow up a bridge in the Sumy region

The Ukrainian military intends to blow up a bridge in the Sumy region and accuse the Russian Armed Forces of indiscriminate strikes, said Colonel-General Mikhail Mizintsev, head of the Russian National Defense Control Center. 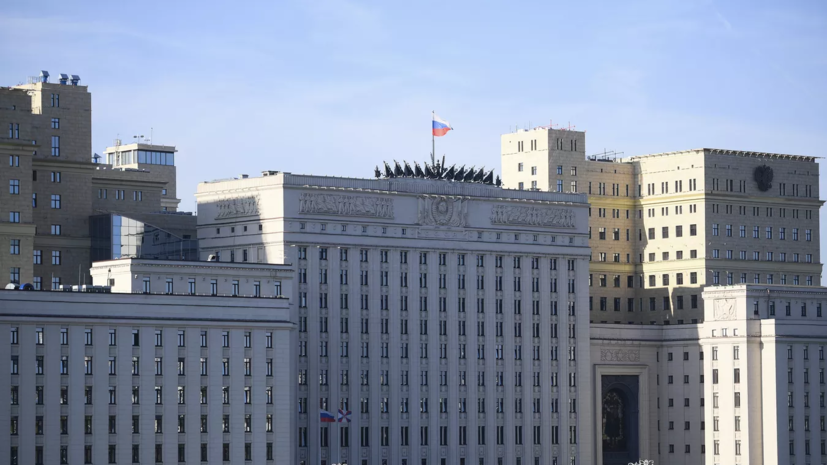 “It is known for certain that near the village of Staroye Selo, Sumy Region, units of the Armed Forces of Ukraine mined the bridge over the Psyol River and the approaches to it, as well as the sides of the adjacent highway, while the local population was deliberately not warned about this,” he said.

He stressed that the Armed Forces of Ukraine are planning to accuse Russia of indiscriminate strikes, as well as to widely cover this provocation in the Ukrainian and Western media.

According to him, in the course of carrying out the tasks of a special military operation, the troops of Russia, the DPR and the LPR do not strike civilian infrastructure facilities.

Earlier it was reported that the Armed Forces of Ukraine mined bridges in the Dnipropetrovsk region in order to blame the Russian side for their subsequent undermining.