Ministry of Defense: Ukrainian military equipped strongholds in kindergartens in the DPR

The Ukrainian military and nationalists have equipped strongholds and ammunition depots in kindergartens in Artyomovsk, Slavyansk and Soledar (DNR). This was stated by the head of the National Defense Control Center of Russia Mikhail Mizintsev. 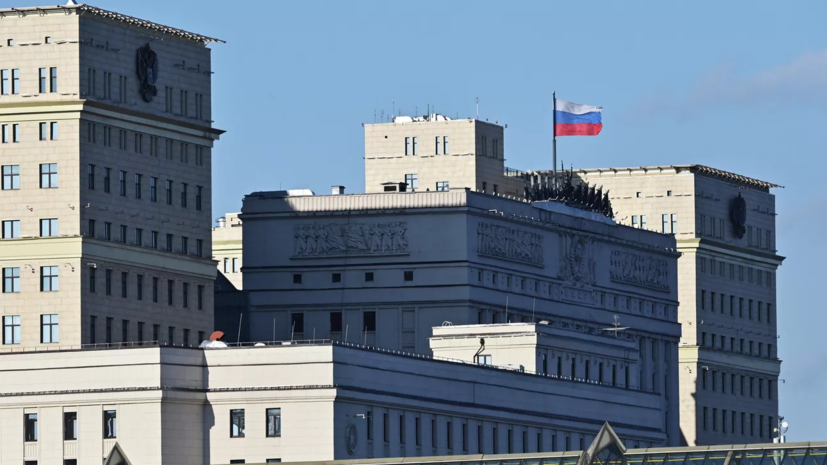 According to him, in Artyomovsk, the militants of the national battalions equipped a stronghold and an ammunition depot in kindergarten No. 58.

At the same time, they placed artillery pieces and mortars on the adjacent territory.

Mizintsev said that civilians from nearby houses were not evacuated and were used as human shields.

He added that Ukrainian troops also placed armored vehicles and MLRS in a kindergarten in Slavyansk, shelling other settlements from there.

“In Soledar, in kindergarten No. 59 (Preobrazhenskaya St.), units of the Armed Forces of Ukraine equipped a stronghold, barracks and ammunition depots, deployed checkpoints and firing points,” Mizintsev said.

According to him, the nationalists forbade residents to leave their homes and severely suppress attempts to evacuate.

Also, the Ministry of Defense stated that the Ukrainian military intends to blow up a bridge in the Sumy region and accuse the Russian Armed Forces of indiscriminate strikes.