Mali: Alioune Tine denounces the violence of the army and the restriction of freedoms

The independent expert on human rights mandated by the United Nations, the Senegalese Alioune Tine, presented his conclusions on Tuesday August 16, at the end of a ten-day visit to Mali.… 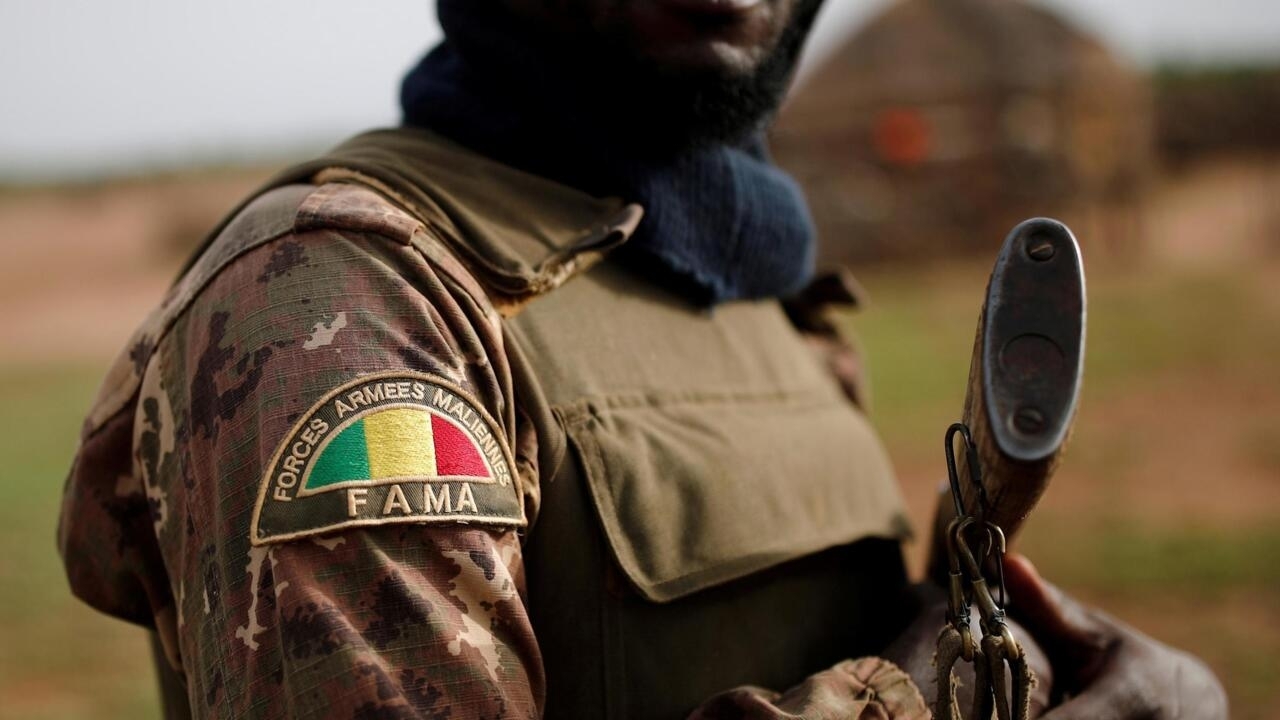 Mali: Alioune Tine denounces the violence of the army and the restriction of freedoms

The crest of the Malian Armed Forces (FAMa) worn by a soldier in Ndaki, July 29, 2019. (photo illustration) REUTERS / Benoit Tessier

The independent expert on human rights mandated by the United Nations, the Senegalese Alioune Tine, presented his conclusions on Tuesday August 16, at the end of a ten-day visit to Mali.

During his stay, he met several ministers of the Malian transitional government, as well as representatives of civil society and diplomats.

Alioune Tine once again deplored the increase in violence against civilians and the restriction of civil liberties.

Alioune Tine says it clearly: it is the jihadist terrorist groups who are primarily responsible for

1,304 human rights violations were recorded between January and the end of June, almost 50% more than during the previous six months.

But the UN expert is also worried about the numerous

and its Russian auxiliaries, who are supposed to protect the population:

I have seen with my own eyes victims bearing traces of atrocious torture on their bodies.

In order to obtain confessions, the alleged perpetrators of these acts allegedly subjected their victims to acts such as simulating drowning and forced others to lie naked on sheets heated in the sun, with the perverse effect of burn the victims horribly.

can investigate these allegations of abuses by the army and asks the Malian justice to make public the conclusions of its own investigations.

In addition, the Senegalese human rights expert says he is "

The institutions for the defense of human rights are under a kind of leaden screed.

It is difficult to express oneself freely when speaking critically or dissentingly.

Some actors have even said they have been the victims of threats of detention, having suffered physical attacks because of their opinions.

Alioune Tine was nevertheless delighted with the progress made for the return to constitutional order in Mali and for the application of the peace agreement.

► To read also: End of Barkhane's withdrawal: reactions in Mali