Iran's nuclear deal.. Washington conveyed its observations to the Europeans, and Russia is optimistic about reaching a new agreement

An Iranian official said that Iran had clarified its view regarding the files that are still pending, while Washington said it had conveyed its observations to the European Union after receiving the Iranian response. 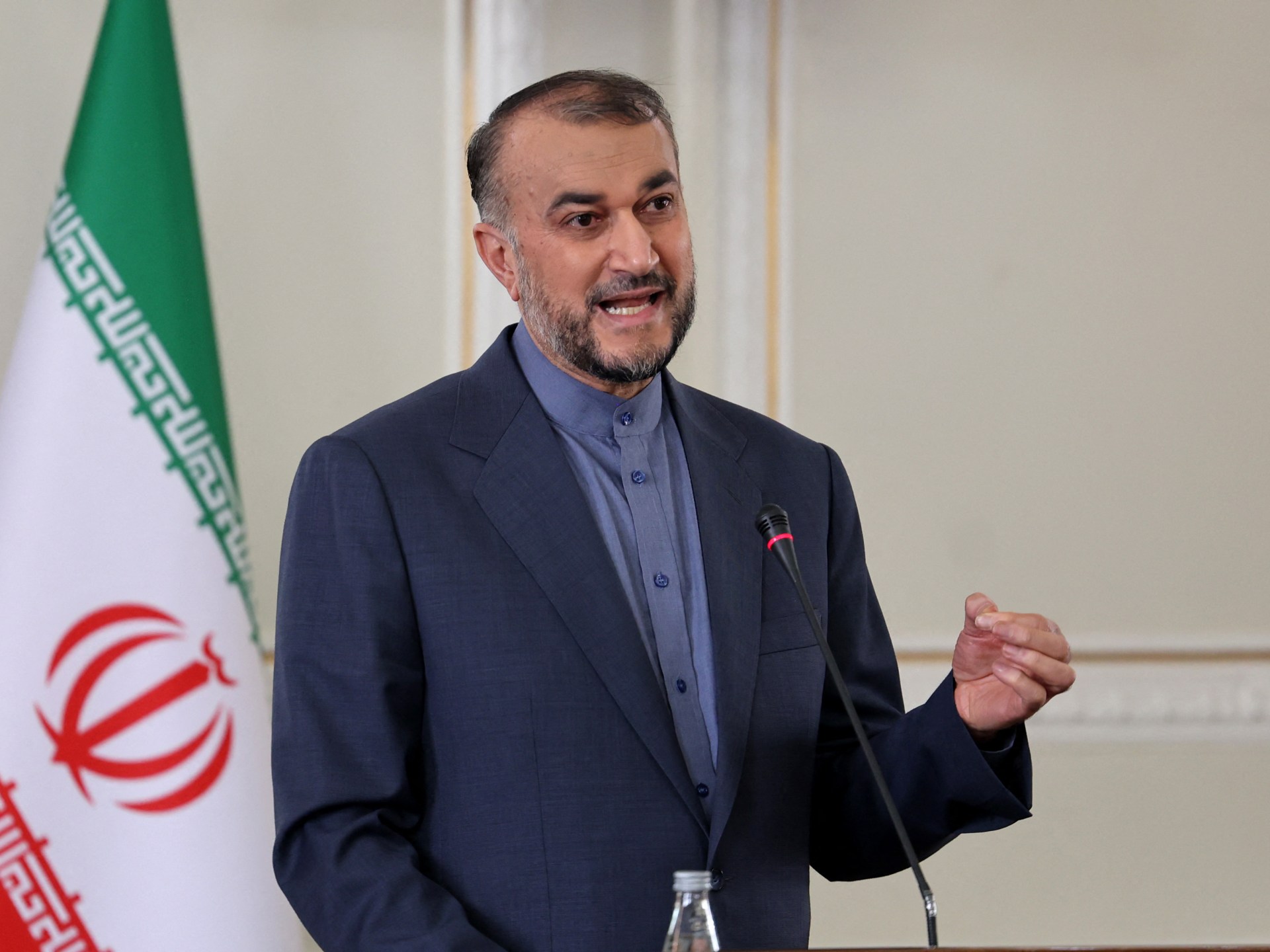 Spokesman for the National Security and Foreign Policy Committee of the Iranian Parliament, Abolfazl Amawi, said that Iran has made clear its view regarding the files that are still pending, while Washington said that it conveyed its observations on the Iranian response to the European Union in particular.

Amawi added that Iran has not yet received a response from the other side, and that an agreement can be reached if Washington responds to Tehran's demands.

Meanwhile, the Iranian parliament ended a closed meeting to discuss the latest developments in the nuclear file

Al-Jazeera correspondent reported that Parliament discussed the proposals presented by Tehran in response to the European draft to revive the nuclear agreement.

The correspondent added that the meeting was attended by a number of prominent Iranian officials responsible for the negotiations file, noting that Parliament will be the first Iranian institution that will adopt the agreement if it is reached with the Western powers.

In the same context, the Russian envoy in Vienna, Mikhail Ulyanov, said that "we have a greater chance than ever to reach a final agreement in the Vienna negotiations."

He added that the end result depends on how the United States responds to Iran's reasonable suggestions.

In turn, the US State Department - through its spokesman Ned Price - refused to disclose Washington's position on the Iranian response to the draft submitted by the European Union to revive the nuclear agreement, and stressed that the US position was clear that these negotiations are about Iran's nuclear program and nothing more.

He explained that the text drawn up by the European Union is largely based on the agreement put forward months ago, but these issues are complex.

Over the past weeks, he said, all parties have had the opportunity to ask clarifying questions and obtain additional details.

He added, "We are reviewing the response that Iran submitted to the European Union, which we reached, and we have transmitted our observations to the Union in particular and we will continue to do so, but we will not decide on that."

For its part, the European Union described the Iranian response to his proposal to revive the nuclear agreement as constructive.

And the Bloomberg website quoted an informed official that the European Union is in the process of consulting with the United States about moving forward with the next step, noting that Iran's response still requires study.

The same source indicated that the other parties to the nuclear talks, including the United States, China and Russia, are still in the process of evaluating the Iranian response.