In the Kherson region, a traffic police exit point for registering cars has been launched

The exit division of the State traffic inspectorate for the registration of vehicles and the exchange of driver's licenses has been launched in the city of Holaya Pristan, Kherson region. 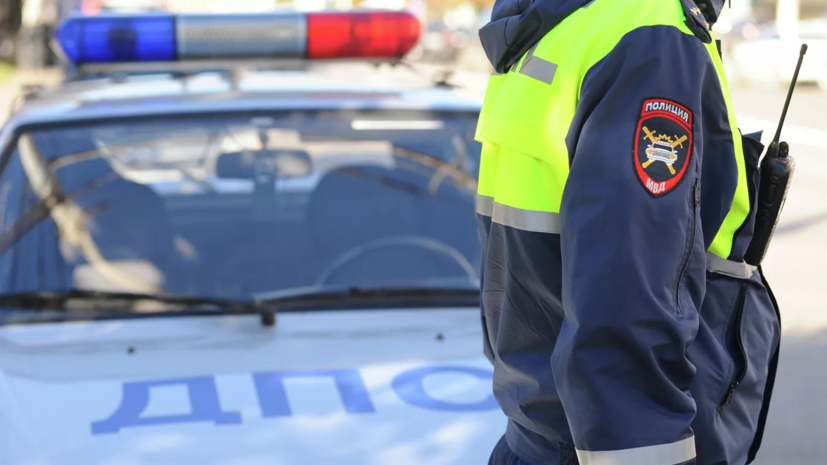 “Due to numerous requests from local residents, this week, an exit point of the MREO for registering vehicles and exchanging driver’s licenses has been opened on the basis of the police department in the city of Golaya Pristan, Kherson region, in accordance with the requirements of the legislation of the Russian Federation,” the press center of the Ministry of Internal Affairs of Russia told TASS. .

Earlier it became known that in Kherson and the Kherson region, residents were issued the first driver's licenses and license plates of the Russian sample.