German chancellor "angry" at Abbas because of the Holocaust 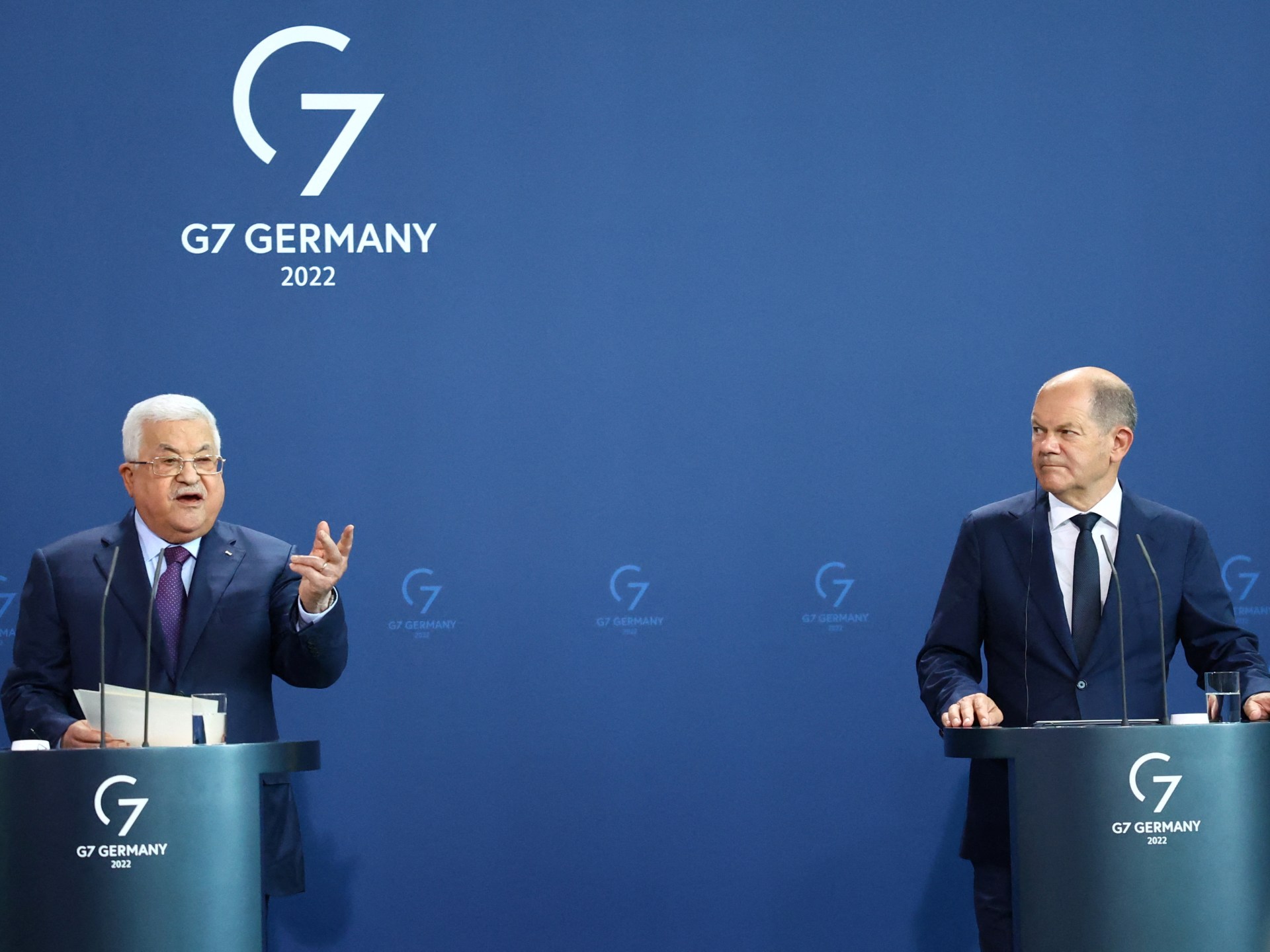 In statements to the German newspaper "Bild", Schulz said on Tuesday, "Any underestimation of the Holocaust is intolerable and particularly unacceptable for us Germans."

In a press conference with Schulz in Berlin on Tuesday, Abbas said, "Since 1947 until today, Israel has committed 50 massacres in 50 Palestinian sites," adding, "50 massacres, 50 Holocausts."

A journalist asked Abbas if he would apologize to Israel on the occasion of the 50th anniversary of the attack on the Israeli sports mission in the 1972 Munich Olympics. Abbas replied, saying that there are daily casualties that the Israeli army drops, “yes, if we want to continue excavating in the past.” Abbas did not address in his answer to The attack on the Israeli Olympic mission.

It was previously announced that the question directed to Abbas was the last question.

Schultz had publicly criticized before that, because the Palestinian president described Israeli policy as an "apartheid regime", and Schultz said, "I would like to say frankly at this point that I do not adopt the word apartheid and do not consider it correct to describe the situation."

Abbas had said before that that undermining the two-state solution "and turning it into a new reality of one state with the apartheid regime, will not serve security and stability in our region."