Shared rooms with bunk beds in custody have positive effects

In connection with a lack of space at the detention center in Jönköping, the Probation Service has had to take temporary measures. Bunk beds have been moved into eleven of the remand's 64 residential rooms. At first, the Correctional Service thought it would be a problem, but instead the change has brought good results. 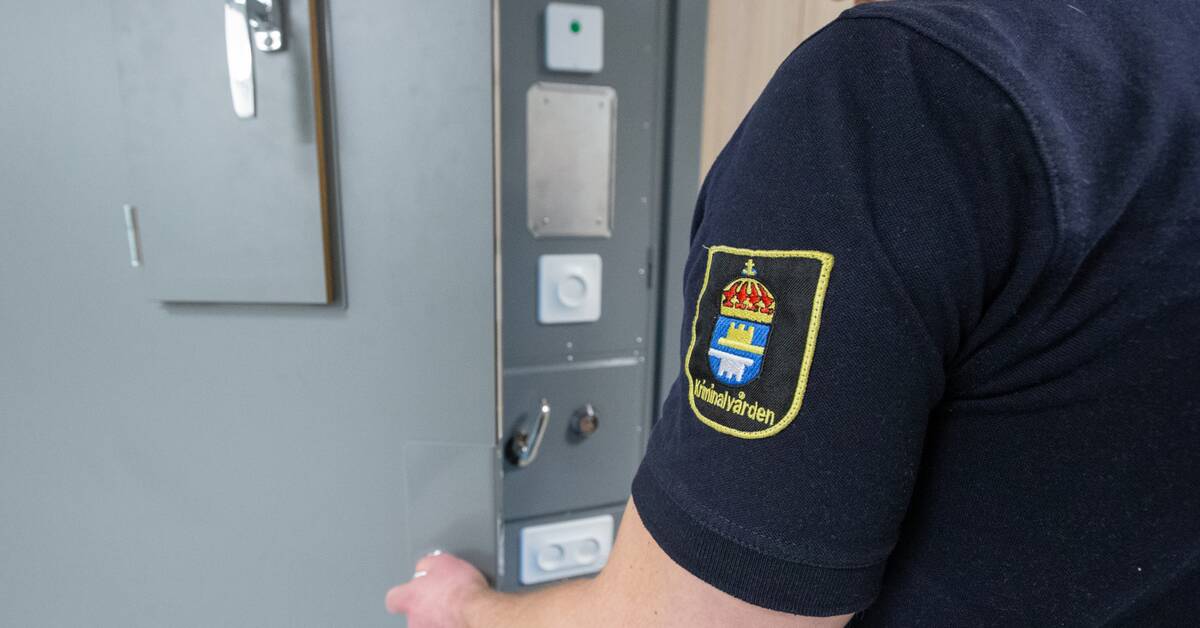 - You are not alone in the evenings, but you have a roommate to talk to.

You have company around the clock, says correctional officer Gunnar Fredriksson.

At the beginning of June, SVT reported that the Correctional Service continued with double occupancy at the detention center in Jönköping.

This means that detainees who do not have any restrictions share rooms with bunk beds.

Have you seen any negative consequences?

- It will be quite crowded, but we haven't experienced, as far as I can think of, any really negative consequences yet, says Gunnar Fredriksson.