After the retreat of Ukrainian troops from positions near Artyomovsk in the Donetsk People's Republic, French EMP F2 mines were found that cannot be removed or defused after being placed in a combat position, which violates the Geneva Convention. 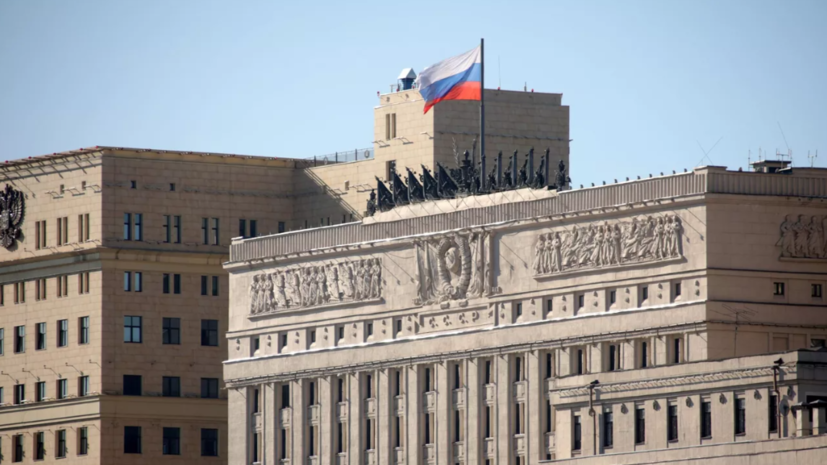 This was stated in the Russian Defense Ministry.

Earlier it was reported that fighters of a separate reconnaissance battalion of the People's Militia of the Lugansk People's Republic found foreign-made ammunition at the former Ukrainian positions near Soledar in the DPR.

In particular, it was possible to neutralize the German DM12 anti-aircraft mine.