Former President of Ukraine Petro Poroshenko said that the Ukrainian side, during a business trip to a number of European countries, agreed on a contract with companies producing the “coolest” drones for the Armed Forces of Ukraine. 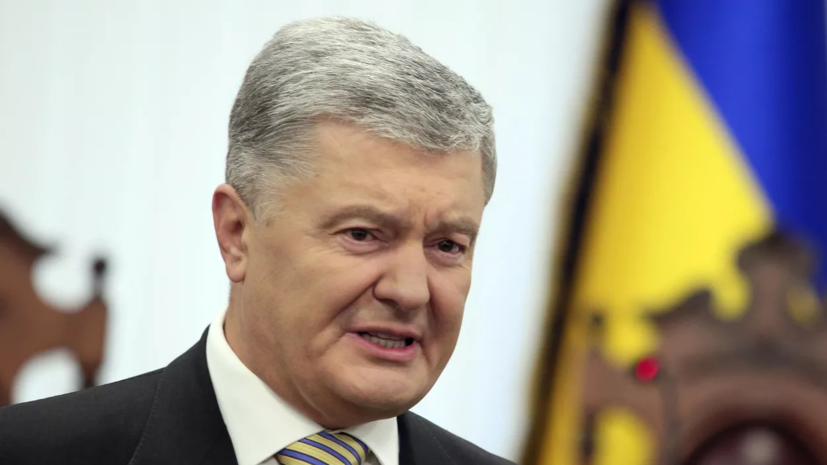 “We have agreed on a long-term contract with companies producing the coolest drones.

We are buying out the entire batch of these drones, which should become the eyes of our artillery, ”he wrote on Telegram.

The former Ukrainian leader "for obvious reasons" did not go into details about the countries of manufacture and the names of drone manufacturing companies.

Ukrainian Ambassador to the United States Oksana Markarova earlier asked the Pentagon to ensure the supply of ammunition for the American HIMARS multiple launch rocket systems, drones and howitzers to Ukraine.

She also stated that Kyiv wants to receive Switchblade, Puma and Phoenix Ghost drones from the United States.